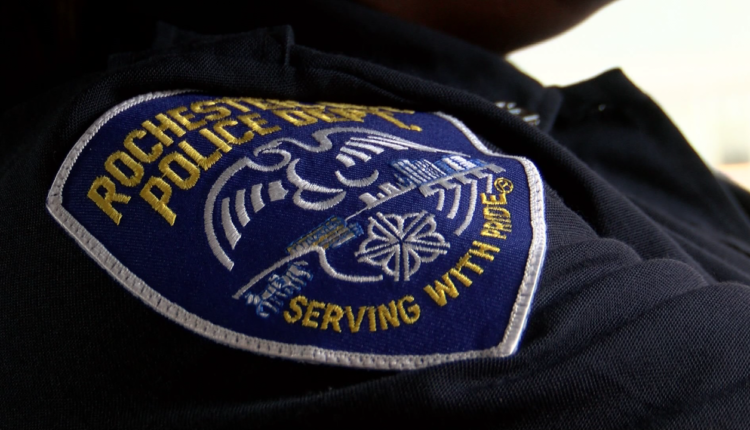 ROCHESTER, NY (WROC) — Two Rochester store clerks were charged with rape among other offenses after locking a juvenile female inside a corner store near Central Park and sexually assaulting her.

According to Rochester Police, officers responded to a private residence on March 19 around 3:20 pm for the report of sexual assault. Investigators found that a juvenile female had gone inside a store located on 95 Central Park and was sexually assaulted by two employees who locked her inside.

Officials say both store clerks were taken to custody with no incident. Police were able to also recover a Glock 9mm handgun which was loaded with 48 rounds in a drum style magazine.

That firearm was reported stolen from Ohio and an additional five pounds of marijuana was also found, according to authorities.

Police warned Monday that information gathered indicated that there may be more victims associated with the two suspects involved in this crime.

Both suspects were arrested and face the following charges:

The 20-year-old is currently a Level 2 Sex Offender stemming from a 2021 conviction.

Police say Hampton is on parole for a conviction involving criminal possession of a controlled substance.

According to authorities, both suspects will be arrested at Rochester City Court Monday morning.

Check back with News 8 WROC as we will continue to update this developing story.

Money Flows Into Addiction Tech, But Will It Curb Soaring Opioid Overdose Deaths?