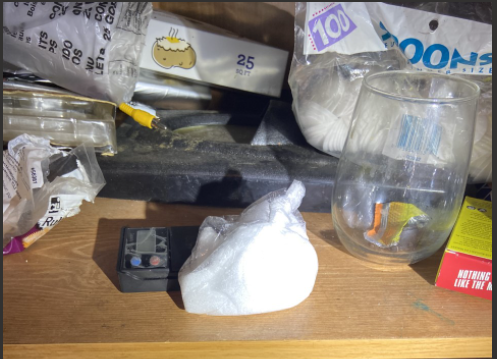 The Nash County Sheriff’s Department on Friday announced the arrests of Aaron Deonta Wiggins and Landrick Parnell Reaves after a three-month investigation into the sale and distribution of illicit drugs.

Both men are scheduled to go to court at the Nash County courthouse Friday.

He is being held at the Nash County Detention Center on a $ 150,000 secured bond.

MPs said during the execution of the warrants they saw Wiggins attempt to hide an item in a trash can in the street and later found the Smith and Wesson pistol there. The gun is said to have been stolen from a car in Indianapolis.