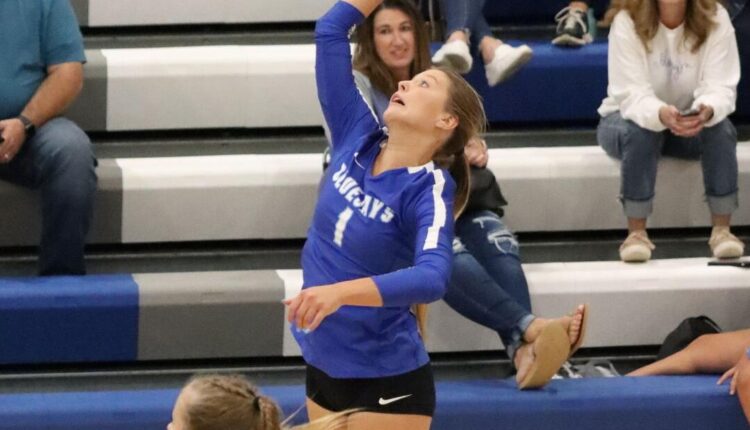 Ashland – With the 2021 volleyball season coming to an end, the Capitol Conference announced its selection for the All-Conference team. No Ashland-Greenwood volleyball player made the first team, but several received secondary awards.

Brynn Glock, a senior and an outside hitter on the team, was the only Bluejays to back off on the second team. In the past season, she was both game and voice leader for a young AG squad.

It can definitely be said that she did a little of everything on the pitch for the Bluejays last season.

As a freshman, Craven thrived from the setter position where she had 542 assists. Her 229 digs were the second on the team, while she also recorded 25 aces and 36 kills.

Congratulations to these three girls on this honor. Your hard work and dedication on and off the pitch didn’t go unnoticed.

Get the latest updates from the Ashland area in your inbox.