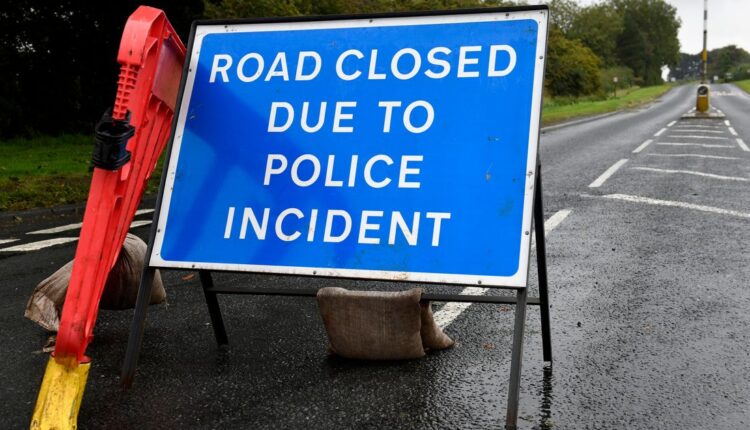 Two lanes of a main road in Hampshire reopened after being closed due to a two-truck accident.

The A34 southbound near Winchester saw two closed lanes and heavy traffic due to the collision at M3 Junction 9 (Winnal Roundabout / Winchester North).

Google showed that traffic in the area was heavy as rush hour approached. After the crash, coolant is said to have got onto the road.

READ MORE: Pedestrian hit by at least five vehicles dies on the A331 near Aldershot

The Hampshire Constabulary has confirmed that no one was injured in the accident this morning. A statement to HampshireLive said: “We received a call this morning at 5:58 am to report a collision between two vehicles on the A34 / M3 motorway junction.

“Two trucks were involved in the collision. Nobody was injured.”

All updates, including the traffic situation, have been added to our live blog below.

Find out how to get more HampshireLive news straight to your inbox HERE.

Wildfire Smoke Is Here to Stay. Here’s How to Clean the Air Inside Your Home.