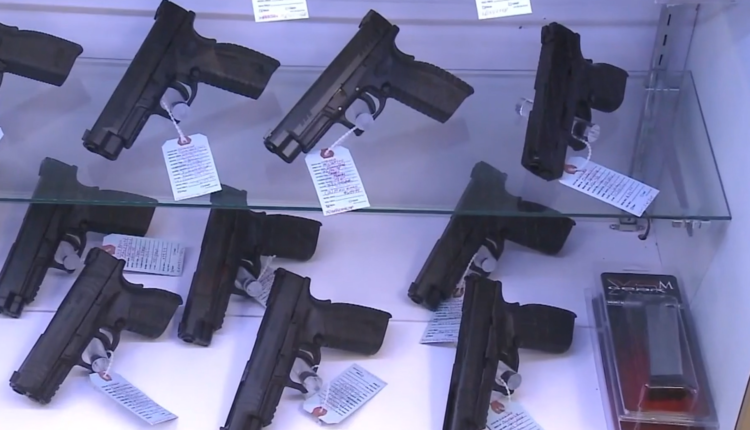 After details were revealed that the suspect’s father purchased the semi-automatic gun that was used in a shooting in a Michigan high school four days prior to the incident, lawyers offer advice on how to keep guns safe.

“Guns that are in storage should always be secured with some sort of gun safe, a locked room and then a gun lock, either a trigger lock or a chamber lock,” said Duncan.

The presence of children in the household should increase knowledge and awareness of safety issues.

“For foster families, for example, there are requirements for the way in which these weapons are stored. Guns and ammunition are kept separate and at least two active locking mechanisms are required, ”Duncan said. “For example, a safe and a trigger lock or chamber lock are the way these guns should be secured when there are children in the house.”

Catey Terry of Moms Demand Action for Gun Sense in America says 5.4 million children in the country live in a house with an unsecured gun. “I think what we saw in Michigan is what happens in such cases.”

Duncan said the Second Amendment should not be violated, but at the same time there is a responsibility parents have when they have both a gun and a child.

Terry agreed, saying, “We live in Missouri. It’s a hunting culture here, but it is up to parents to keep guns safe. It is not okay to keep guns in teenagers’ homes for many reasons.”

Terry stated that 100 people are killed by gun violence every day in this country. “Actually yesterday was a normal day in our country in a terrible way. Each of us thinks this could be us. You know this is in Michigan. It’s in Florida. It’s in Connecticut. It could be in Columbia one day. “

Firearms unloading behind Joliet Barbershop, 2 in the hospital