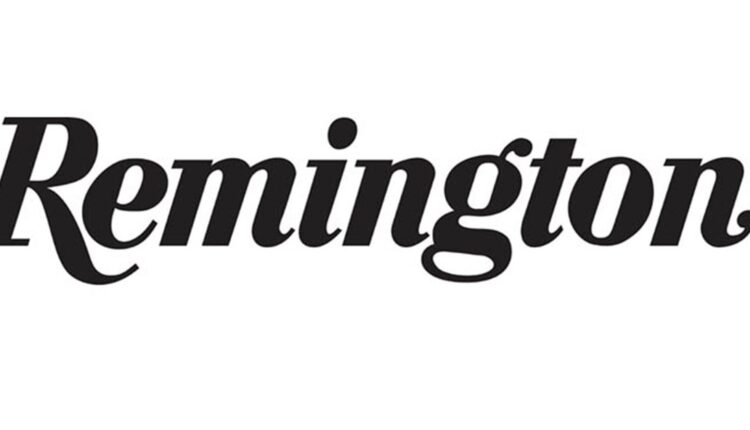 Significant progress was made in efforts to get the famous Remington Firearms Factory in Ilion, New York, back to work when the United Mine Workers of America (UMWA) announced on April 2 that they had received a letter of consent that Plant paves the way for the reopening of the firearms factory.

The document formalizes the language between the union and RemArms – owned by the Roundhill Group – who recognize the union as the collective bargaining agent for the hourly workers when they return to work, establish a recall process for more former Remington workers to return to work, and establish one 60-day period within which the parties can start negotiating a full collective agreement that will come into force after ratification.

“It took a long time to get this informed consent letter,” said Cecil E. Roberts, President of UMWA International. “It is the first step in restoring a normal relationship between the union and the operators of this facility, enabling the professional artisans who built firearms in Ilion to get back to doing what they can do better than anyone.”

The factory closed and workers were laid off when Remington Outdoor filed for bankruptcy last year. The Ilion factory and firearms-related assets were subsequently bought by the Roundhill Group and sent to 200 former employees of the factory just before Christmas time, asking if they would return to work on February 15. The date turned out to be upbeat after the union raised several concerns, including whether the returning staff were selected based on seniority.

Reopening dates announced afterwards passed without resumption of operations. The April 2 announcement suggests that this may change soon, although Roberts said, “There is more to be done here. The company needs products to sell and we fully understand and fully support this. We are delighted that UMWA members will be back to work at the plant soon if the company meets its expected schedule. The next step is to negotiate a full collective agreement that members can ratify and then fully normalize again. “