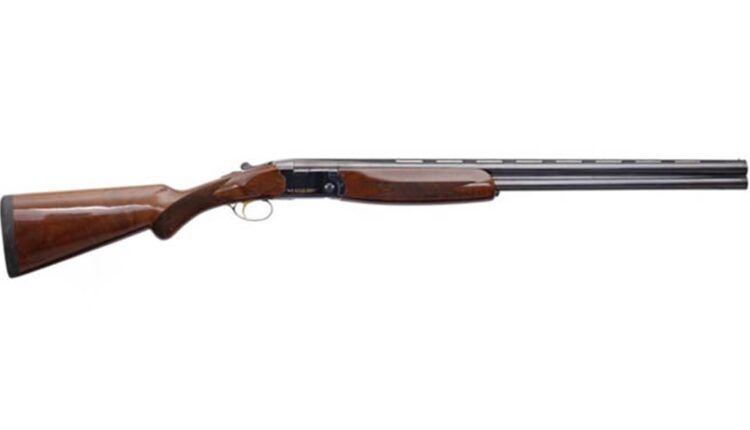 Weatherby unveiled its Over-Under-Orion-I shotgun six years ago, which has methodically caught the attention of athletes, also for good reason. It is characterized by the distinctive Weatherby lines and appearance and performance. A visit to the company’s website reveals that the MSRP is currently $ 999, a pleasant surprise for the paperback as it was priced at $ 1,099 on US shelves in 2015.

The Orion I is made in Turkey by ATA, a company with a well-deserved reputation for making firearms that exceed their price. With this shotgun, the company also provided looks that were Weatherby appropriate.

Class A walnut is used in the straight shaft – with a rounded Prince of Wales handle – and in the front end. Each is polished to a high gloss and the diamond on the front end is suitable for a field and a sporting weapon.

The barrel and receiver have the kind of glossy finish that gives the shotgun a classy look. The black recoil pad goes well together. A matt, ventilated rib and a brass bead at the front bring the shooters quickly and traditionally to the target.

This over-under shotgun offers more than just looks, however. Enthusiasts can choose a model that supports either 26 “or 28” barrels. Both chambers are 3 “12-ga. Shotgun shells, bores are chrome-plated and barrels are threaded to accept throttle tubes. The cannons come with three.

A safety mounted on the trunnion also acts as a barrel selector, and the automatic ejector releases empty hulls. The draw length is 14 5/8 “. The drop at the crest and the drop at the heel in inches are 1 5/8” and 2 3/8 “, respectively. The total length for the 26” version is 43 3/4 “. The weight is approximately 7 pounds.