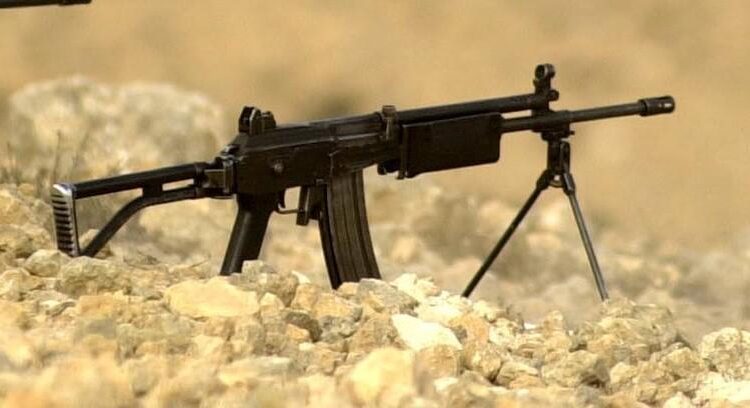 IMI Galil was a standard rifle used by the Israel Defense Forces (IDF) for nearly three decades. It was chambered in caliber 5.56 x 45 mm NATO and also available in caliber 7.62 x 51 mm NATO. The rifle was replaced by IWI Tavor.

The Israeli army decided to adopt the 5.56mm cartridge after the 1967 Six Day War, and for the following two years every existing 5.56mm rifle was brought in and tested. Because of their location, great emphasis was placed on reliability in hot, dusty conditions.

IMI Galil was a standard rifle for almost 30 years. It was replaced by IWI Tavor (Photo: IDF)

Of the various models tested, the IMI Galil, designed by Yisrael Galil and Yaacov Lior in the late 1960s, best met the requirements and development went ahead; Galilee was admitted for adoption in 1972, but it took some time to actually enter service, and even today it is not a universal issue with the Israel Defense Forces. It was produced by Israel Military Industries (IMI), now Israel Weapons Industry (IWI). However, the rifle was exported to a few other countries.

The IMI Galil is designed to take the place of three weapons – the assault rifle, the submachine gun and the automatic weapon or the squad’s light machine gun. It can also fire a variety of grenades, and a short barrel version was developed for use by special forces.

Mechanically, the Galil is based heavily on the legendary Kalashnikov AK-47. It is closely based on the Valmet Rk 62, which is itself an improved version of the Soviet AK-47. It uses a similar gas operating method with a cylinder over the barrel and a similar gas piston-and-bolt support assembly. The latch has two locking lugs and a cam pin that follows a track in the carrier that rotates it to lock and unlock. The first Galilians were made with Valmet Rk 62 receivers. Most of the Galilians are for either 5.56 × 45 mm NATO or 7.62 × 51 mm NATO Cartridges. 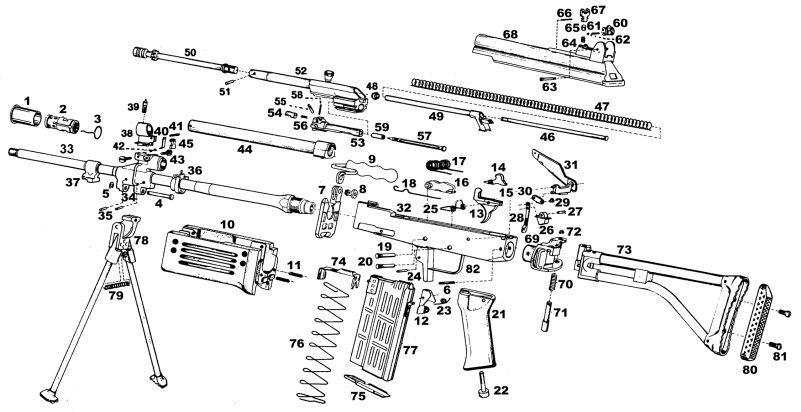 The cocking lever is attached to the bolt carrier so that it can be used to lock the bolt securely if it is dirty, on the right the change lever for single shot or automatic fire; In the “safe” position, it closes the cocking handle slot against dust and also restricts the movement of the handle and lock. The trigger and firing mechanism uses a hammer and is very reminiscent of the design of the Garand rifle.

The front sight is a height-adjustable post for zeroing and is hidden in a ring jacket, and a folding set of sights for 300 m and 500 m distances. Both visors have a night visor that is folded back; when raised, they have three points of white or pale green light generated by beta-light radiological sources. To aim the weapon, the three points are lined up horizontally and the middle one is aimed at the target. The barrel has a flash hider that doubles as a grenade launcher, and the two-bar joint contains a wire cutter.

The Galil was produced in different variants: 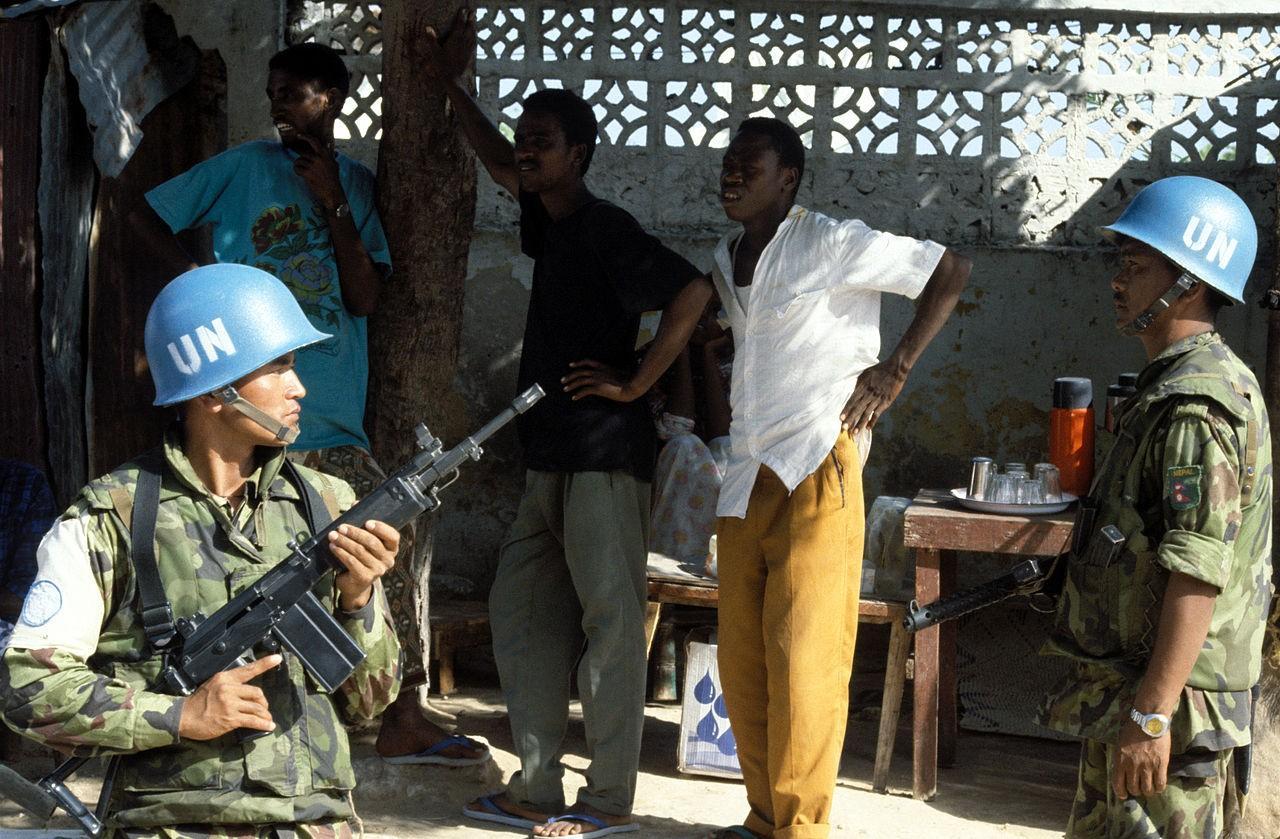 A UN peacekeeper from Nepal with the 7.62 mm Galil SAR (Photo: UN)

The Galil MAR or Micro Galil is a scaled down version of the Galil SAR (706 mm extended shaft / 465 mm folded) and weighs 2.98 kg (6.57 pounds) empty. Compared to the original carabiner, the MAR has a shortened barrel (210 mm), receiver, piston, gas tube and fore grip. The weapon is fed from a 35-round steel magazine that can be clipped together to increase the reload speed. 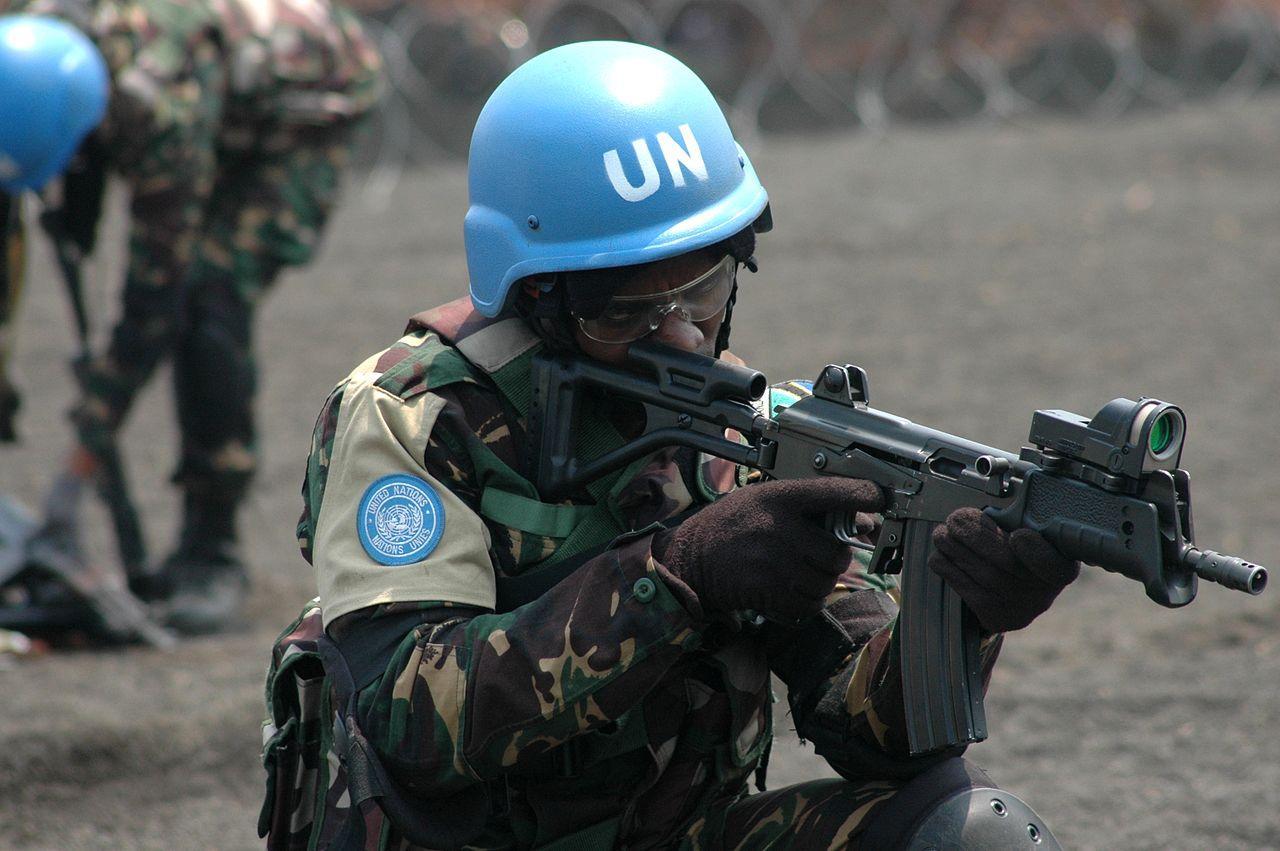 The Galil ACE series is based on the IMI Galil mechanism, but uses a modernized design and materials to increase accuracy and reduce weight, while maintaining the ergonomics, serviceability and reliability of the Galil in combat conditions, increasing reliability and Accuracy in adverse conditions or on the battlefield.

It is the main standard assault rifle used by the Colombian Army, Navy, Air Force and Colombian Police, the Chilean Army and the People’s Army of Vietnam.

In service, the Galil seems to have lived up to her expectations; It’s simple, sturdy, and accurate, and is likely to withstand desert conditions better than any other comparable rifle.

KHN’s ‘What the Health?’: The Autumn of Democrats’ Discontent