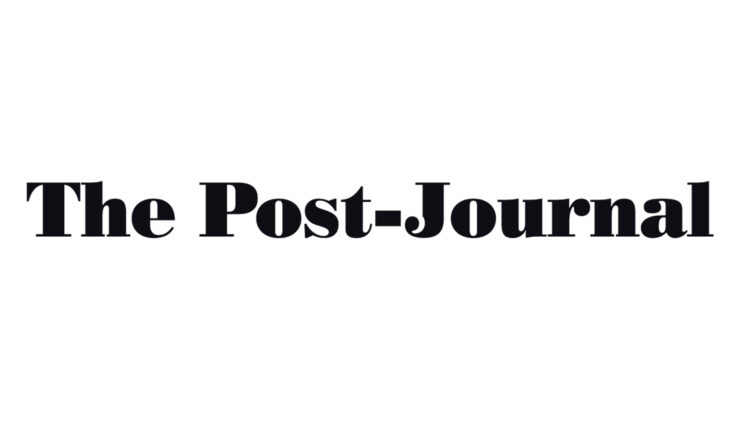 Angelique Dawn Arnett Belgarde, 43, Minot, was sentenced to three years in prison on January 13, initially served 18 months followed by three years of supervised probation for possession of a Class B felony with intent to Methamphetamine to deliver in September 2021 in Minot. She received concurrent sentences of 123 days served for a Class C felon in possession of a firearm and a Class C firearm theft. Judge Stacy Louser also ordered Belgarde to receive a chemical addiction assessment and pay $775 in court fees. She received credit for 108 days in jail.

According to court documents in the state court case, the Ward County Narcotics Task Force obtained a search warrant for Berg’s home at 514 11th Ave. NO. Berg attempted to run as officers entered and were arrested, waiving his rights. Officers asked Berg about two safes, and Berg confirmed that drugs were stored inside. Inside a safe, officers found four sealed packets of meth weighing a total of 2,700 grams, or about a pound. Other packets of meth weighing between 7 and 28 grams were also in a bedroom, along with small plastic bags, scales with suspected drug residues and books matching narcotics sales. Smoking pipes, smoking devices and containers with suspected drug residues were also found throughout the house. The second safe contained suspected fentanyl pressed into blocks that together weighed 178 grams. Additional plastic bags, each containing one gram of fentanyl, were found along with smaller bags. Several large bags of marijuana were also found in the safe, together weighing 764 grams. Also found in the safe with the fentanyl was $8,960 in cash.

Today’s breaking news and more in your inbox