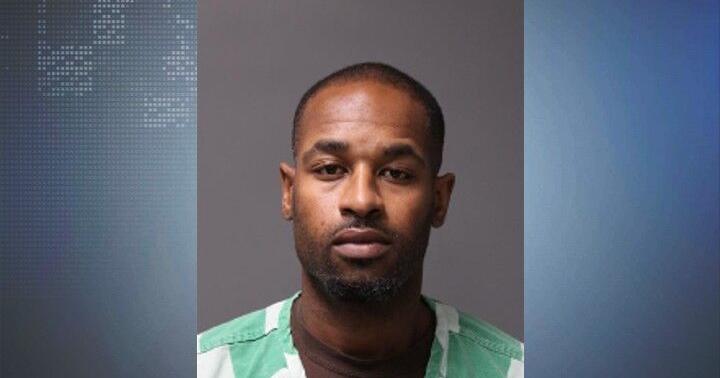 ANKENY, Iowa (KWWL) — The father of a 4-year-old Ankeny girl who died after shooting herself in the head with his gun has been arrested.

Akeem Holmes, 33, was booked into the Polk County Jail early Tuesday morning on charges relating to the May 16 death of his daughter, Savannah Holmes.

Akeem Holmes is charged with Involuntary Manslaughter, Neglect or Abandonment of Dependent Person, and Making Firearms Available to a Minor.

Criminal complaints state that Akeem Holmes left his 9mm handgun unlocked and accessible in the living room where Savannah Holmes was unsupervised.

According to search warrant documents, two men came and pounded on the door, and Akeem Holmes thought there might be a conflict so he grabbed his gun and set it down on the couch.

The three men then allegedly went to talk outside, when they heard a gunshot. Akeem Holmes performed CPR until paramedics arrived, but Savannah Holmes died at the hospital.

Arrest warrants had been issued for Akeem Holmes on June 8, but he was not arrested until Tuesday.

Medical Bills Can Shatter Lives. North Carolina May Act to ‘De-Weaponize’ That Debt.