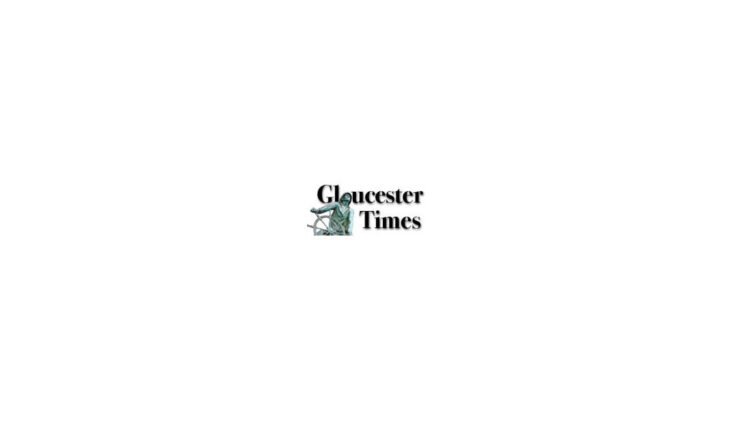 MANCHESTER – A traffic obstruction in the city resulted in drug and gun charges for a man from Arizona.

* Carrying a loaded gun without a license.

* Own a large capacity feeding device.

* Violation of an abuse prevention ordinance.

* Possession of a class B substance (cocaine).

* Operating a motor vehicle with a suspended license plate.

* Open the alcohol container in the vehicle.

Foley was arrested after the Manchester Police report ran over the gray Toyota Tundra he was driving on Beach Street near Summer Street around 12:30 p.m. on Wednesday. He was stopped because the police discovered that the truck’s registration was invalid.

During a subsequent on-site investigation, police said they searched the Toyota and found a loaded Glock 9mm pistol and several fully loaded magazines with a total of 47 rounds of ammunition. Foley does not have a gun license or a license to carry it in Massachusetts.

During the search, police said they also found drugs and drug paraphernalia, as well as two open containers of alcohol.

“Illegal firearms are a threat to our community and law enforcement,” Chief Todd Fitzgerald said in a prepared statement. “This is an example of how careful policing can result in a dangerous weapon being taken off the street. I commend the two who made the arrest – Patrolman Richard Chute and Detective Michael Richard – for a good job. “