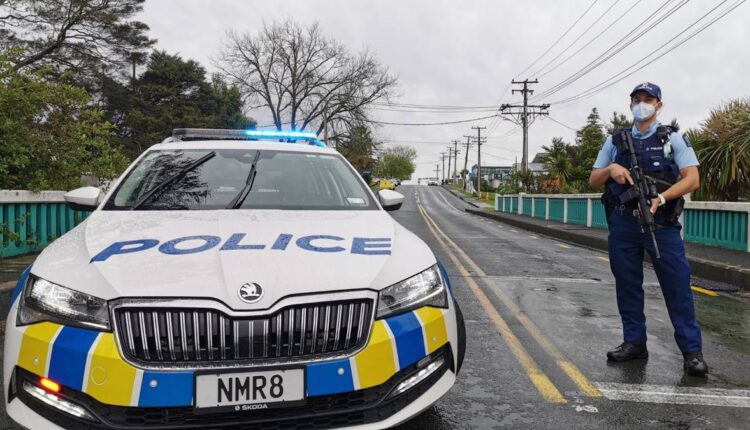 One person was critically injured this afternoon following a shooting on property in West Auckland.

Police were informed of reports of a physical altercation between a group of people at an address on Astley Ave, New Lynn at around 3:20 p.m.

A police spokesman said a gun was fired and one person was seriously injured at the event.

“In the incident, a gun is said to have been fired and a person was seriously injured.”

The injured was transported to the hospital in an ambulance.

A witness at the scene tonight counted at least 15 police officers, most of whom were armed with Glock pistols.

A Henderson address was cordoned off in connection with the incident and the armed Offenders Squad was deployed.

Armed police surrounded the headquarters of the Head Hunters gang in West Auckland.

A witness at the scene says about a dozen police officers called at gunpoint to the gang members to evacuate their base.

The incident is believed to be related to the New Lynn shooting.

“They have surrounded Head Hunters Base and are demanding that they come out one by one at gunpoint.

“You come out with your arms raised.”

Photos from the scene at View Rd, Henderson, showed several handcuffed men being led away by masked police officers.

AOS officers and dog handlers were later seen leaving the property before detectives went inside.

The witness said four or five men from the property were apparently arrested by police outside.

According to the police, an investigation is ongoing to understand the circumstances of the incident.