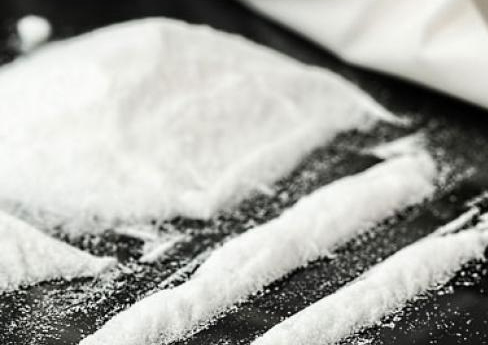 Joint police and military agents arrested two people after handing in illegal drugs and 62 pieces of unlicensed firearms at a checkpoint in Davao city on Saturday, September 25.

According to a military report, staff from Task Force Davao and the Davao City Police Bureau were conducting a checkpoint operation in Brgy. Lacson, Calinan District, when the suspects were reported around 9:20 a.m.

The troops checked the suspect’s pick-up truck with the registration number KAA 7618 and were surprised to see 43 9-mm pistols and 18 12-gauge shotguns; a .38 caliber pistol and various magazines and ammunition.

Task Force Davao commander Col. Darren Comia said the suspects were unable to produce any document proving that the firearms were approved for transportation.

Major General Ernesto Torres Jr., commander of 10ID, praised the troops for arresting the suspects and preventing illegal contraband goods from being transported into Davao City.

“You have no place for the peace spoilers in the 10ID area,” said Torres.

The suspects and the evidence were submitted to the Calinan Police Station for proper disposition.

Do Long Guns Need To Be Registered In California?