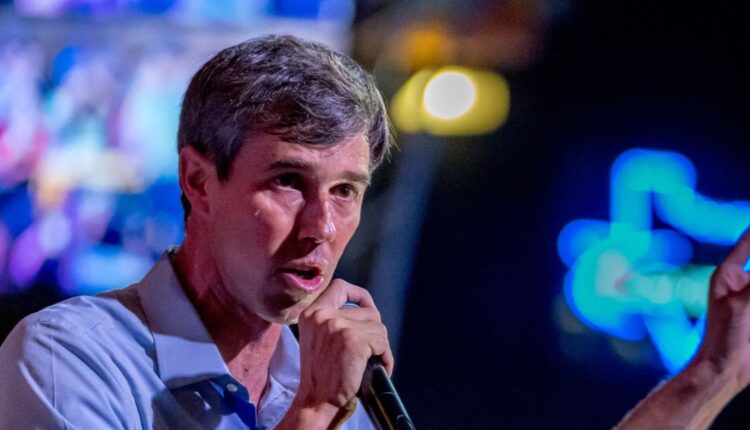 During one of the 2019 Democratic primary debates, O’Rourke made waves when he said he would confiscate weapons if he were elected president.

As Vanity Fair reported at the time, the statement caused a real headache for Democratic leaders.

“I don’t know of any other Democrats who would agree with Beto O’Rourke,” Senator Chuck Schumer said at the time.

The Republican strategist Rick Wilson referred to O’Rourke as a “dummy”.

“When people ask how Republicans have won so many seats in the blue districts over the years, the answer is almost always guns,” he said.

From Army Captain to Hollywood Star