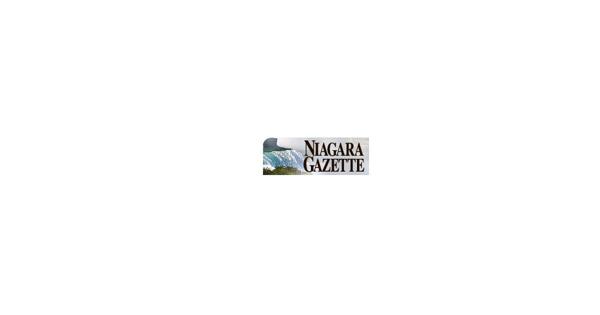 • BURGLARY: The suspect in a Wednesday morning burglary in which a handgun was stolen was located and arrested later that day on the 500 block of 19th Street after police received reports of a man with a gun in the Seneca Niagara Resort & Casino parking garage. Police were called to the 3500 block of Jerauld Avenue about 9:35 am Wednesday after a resident reported his Ring camera had alerted him to movement in his home. The homeowner was at work and when he checked the camera on his app, he saw a man he didn’t know moving through his house. Arriving officers found an open back window and two credit cards, an empty jewelry box and a loaded pistol magazine on the ground. The resident reported a Glock semi-automatic pistol, which he had a permit for, had been stolen. About 8 pm Wednesday, police were called to the casino parking garage after receiving a report of a man menacing customers with a gun. The suspect, Shakur M. McIntosh, 19, 614 19th St., was located and taken into custody. Police found the handgun in his pocket. He was charged with second-degree burglary and second-degree criminal possession of a weapon.

• CAR THEFT: Falls police were called to a store on the 1500 block of Military Road Wednesday afternoon for a report of a stolen car. A woman told them she parked her 2011 Kia Sorento, went into the store for a few minutes and when she returned, the car was gone. She told police she had turned the ignition off and locked the doors but officers couldn’t find broken glass or anything at the scene indicating a break in. The gray-colored vehicle has a decorative rhinestone front plate holder that says “Queen.”