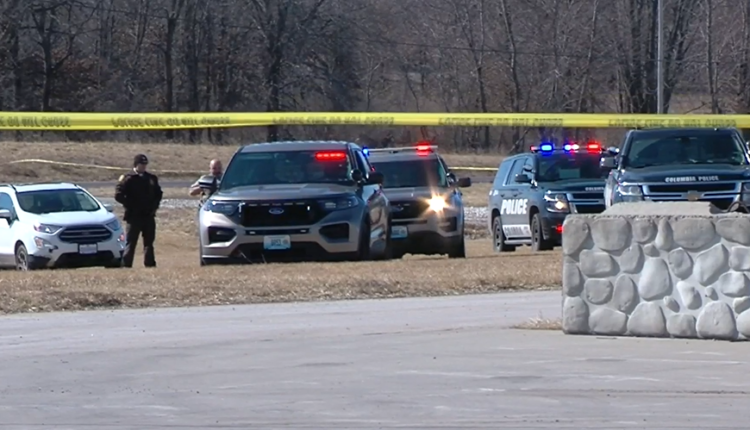 A special prosecutor declined to charge a Boone County sheriff’s deputy who shot and killed a man in February.

Verble shot Johnson on Feb. 13 following a chase through Columbia. Law enforcement officers chased him after reports of a stolen car and possible kidnapping. The chase went outside the eastern city limits, ending when deputies followed him to a field near Rangeline and Richland roads. Deputies claim Johnson pulled out a weapon, which prompted Verble to shoot. Family members questioned the shooting, including whether Johnson’s actually had a gun. The Missouri State Highway Patrol investigated the shooting at the sheriff’s department’s request.

“As Deputy Verble arrived on scene, he continued beside Johnson as Johnson fled on foot, and Johnson pointed a 9mm handgun at Deputy Verble at a range of less than ten yards,” Shellabarger said.

Shellabarger’s letter said investigators found a loaded handgun underneath Johnson’s body, which Verble confirmed to be the one pointed at him.

“Officers were aware of Mr. Johnson’s possession of weapons, and Deputy Verble’s dash and body cameras, and multiple surveillance cameras, showed Mr. Johnson pointing a weapon at Deputy Verble in instances,” Shellabarger wrote. “Mr. Johnson’s weapon was found, loaded, beneath his body consistent with it being in his hand at the time of the fatal shot.”

The sheriff’s office did not respond to a request for comment on Thursday. A reporter was unable to reach Johnson’s family.

The prosecutor’s decision is the third such choice to not charge a law enforcement officer in Boone County following a shooting. Prosecutors also said two Columbia police shootings were justified.