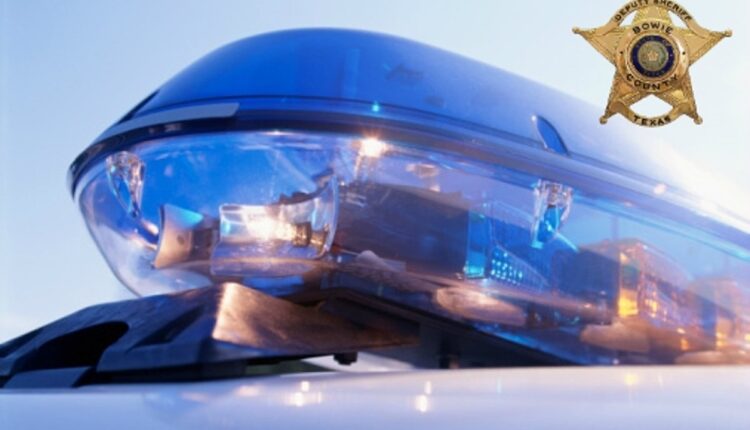 Burglary of a vehicle-Chesterfield Circle Texarkana, taken: US Currency ($ 30.00)

2,417 total miles for the transports listed above

Celebrity couples who secretly got married