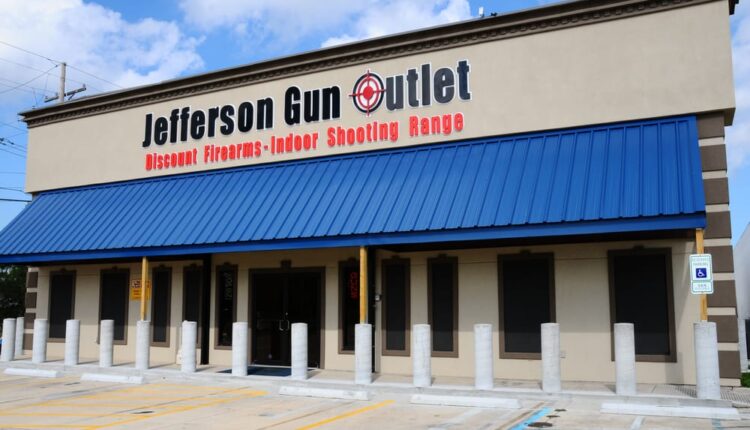 From the Associated Press. . .

A Louisiana sheriff says three people were killed in a shooting in a gun shop in Metairie, a suburb of New Orleans.

Jefferson Parish Sheriff Joseph Lopinto said a person he referred to as the first shooter fired in the [Jefferson Gun] Outlet in the suburbs of Metairie, two people who were later pronounced dead.

He said several other people hired the original suspect both inside and outside the building and another person had also died.

Lopinto said two other people were also shot and taken to hospital in stable condition. He said there were multiple shooters in total – whether the original suspect, customer or shop clerk – and authorities are trying to gather information on the ground.

None of the dead or wounded were identified immediately and details remained sketchy. Lopinto said the investigation continued as authorities tried to uncover details of what happened.

Here at the point where, according to JPSO, several shootings have just taken place in the Jefferson Gun Outlet. At least one dead. We are working to find out details about the situation. Check out @wdsu at 5 p.m. pic.twitter.com/jkLpj55pee