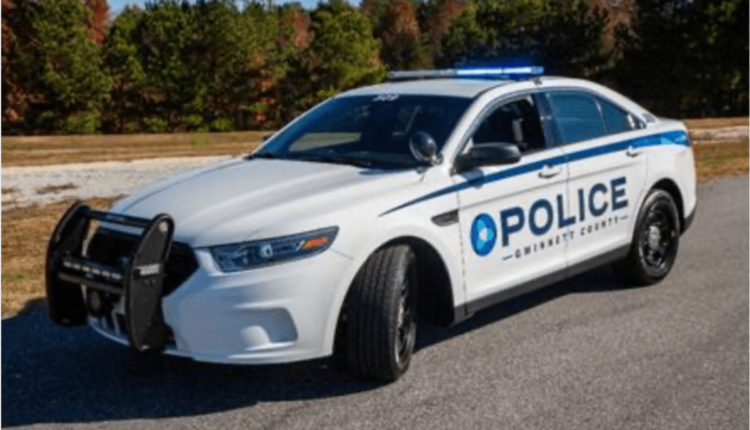 “The Gwinnett Police Homicide Unit has arrested Jaden Hull (18-year-old male from Dacula, Ga) and his brother (16-year-old minor) with the assistance of Gwinnett Police SWAT. The brothers have both been charged with Aggravated Assault and Possession of Firearms during the Commission of Certain Felonies. The minor has an additional charge of Possession of a Firearm under 18 years of age,” GCPD said in a press release.

GCPD report that officers responded to a “person shot” call on Great Shoals Cir in Lawrenceville, arriving to find the 15-year-old victim suffering from a gunshot. Officers rendered aid, and the victim was transported to a local hospital. During the investigation, Hull and his brother were identified as the suspects in the shooting after a confrontation had occurred between the three males. A 9mm handgun was located after the arrest of Hull and his brother at the arrest location.

If anyone has any information to share in this case, they are asked to contact GCPD detectives at 770-513-5300. To remain anonymous, tipsters should contact Crime Stoppers at 404-577-TIPS (8477) or visit www.stopcrimeATL.com. Crime Stoppers tipsters can receive a cash reward for information leading to an arrest and indictment in this case. Case Number: 22-0046700

Letter: What about an AR15 where you and your family may be? | Letters to the Editor