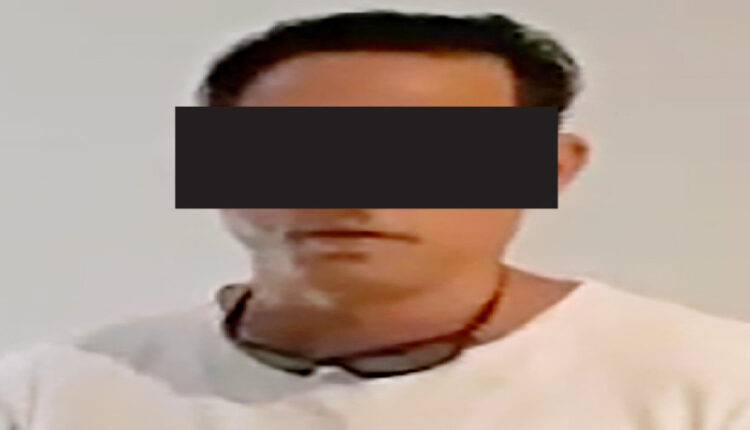 Pang, who appeared before Judge Gary Unjo in Boroko District Court on Friday, pleaded guilty to the charges.

According to police, 43-year-old Pang, from Sydney, New South Wales, Australia, was found with unlicensed firearms on November 16.

At that point, police and customs officers through a special intelligence operation, Saki Bomb 2021, raided the Sanctuary Hotel in Port Moresby aimed at investigating a PNG-based drug trafficking organization responsible for the production and distribution of illegal drugs, especially methamphetamine in the country.

Police served him a search warrant upon arrival at the Sanctuary Hotel at the time of Pang’s arrest, so he led the police into two rooms within the hotel where he discovered a sig Sauer pistol with no serial number, a Smith and Wilson pistol , a Glock pistol, a Benelli shotgun, a 12 guage double barrel, a .22 rifle, and a Mossberg pistol.

This was a total of seven factory-made weapons. Other items found in these rooms were a small secret laboratory with instruments and precursors used to make methamphetamine (ice) that was set up in a room.

When Pang was interrogated after the gun possession, he allegedly told police that he owned all seven of them, including the ammunition found in those rooms during the raid.

Meanwhile, Central Deputy Superintendent Donald Yamasombie told the out-of-court media that the police now need to find other alternatives to bring additional charges of illegal drug possession against the prisoner as the country currently has no law dealing with such dangerous substances Drugs.