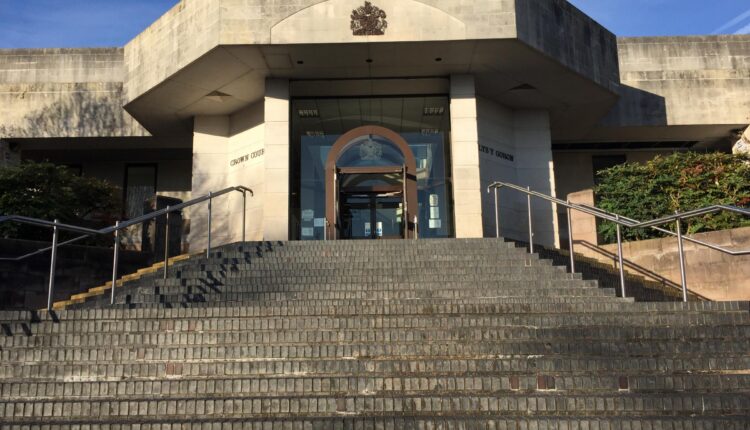 Caerphilly man tried to get his hands on Glock 19 pistol

A man faces years’ imprisonment after admitting trying to possess a handgun and 50 rounds of ammunition.

He admitted trying to possess a Glock 19 pistol and 9mm ammunition in Caerphilly on August 11th.

Griffiths of Hillside Avenue, Abertridwr, was represented by Emma Harris, who moved the judgment to be adjourned in preparation for a report.

MORE NEWS: Do you know these men? Gwent police appeals after vandal attack

She said her client was a man of former good character for whom no convictions were recorded against him.

The prosecution was represented by Tim Probert-Wood.

Judge Daniel Williams informed the defendant that his judgment report would only be used to determine the length of his sentence.

Griffiths’ sentence is due to be carried out on September 24th.

He was taken into custody.