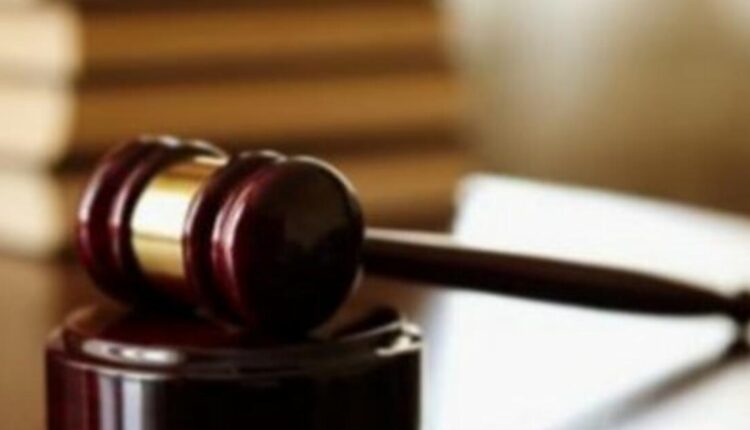 A Middlesex County man was sentenced to 80 months in prison for illegally possessing a firearm and violating the supervised release, US Attorney Rachael A. Honig said.

Acting US attorney Honig, Sharome Neals, 28, of Carteret previously pleaded guilty to an indictment accusing him of being a felon in possession of a firearm.

Neals also pleaded guilty today to violating a supervised release condition that prohibited him from possessing a firearm.

According to documents filed in this case and statements made in court:

On December 30, 2019, Neals knowingly owned a Glock 21.45 caliber handgun loaded with 11 rounds of ammunition and an additional 33 rounds of .45 caliber ammunition in his vehicle.

At the time of the crime, Neals was under supervised release. Neals has two previous convictions for a crime involving firearms.

Neals was sentenced to three years supervised release in addition to his prison term.