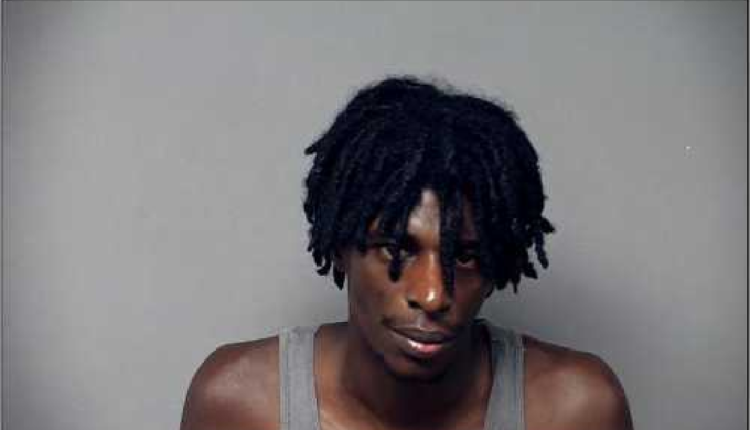 Charges were brought in the Jefferson City gun case

Formal charges were brought against a Jefferson City man in connection with a gun violation on Tuesday.

The incident occurred in the 1400 block of Elizabeth Street, according to police reports.

Officers located the victim and a witness outside an apartment building, suggesting Jones was in an apartment with a gun. The victim said a verbal argument had escalated to the point that Jones took out a pistol and fired a round into the chamber before allegedly saying, “I’m going to kill everyone.”

Jones was contacted on a cell phone and after giving several orders, he left the apartment.

When Jones was arrested, a child was found unharmed in a back bedroom.

Police said a search of the home revealed a fully loaded 9mm pistol that matched the description of the victim and the witness.