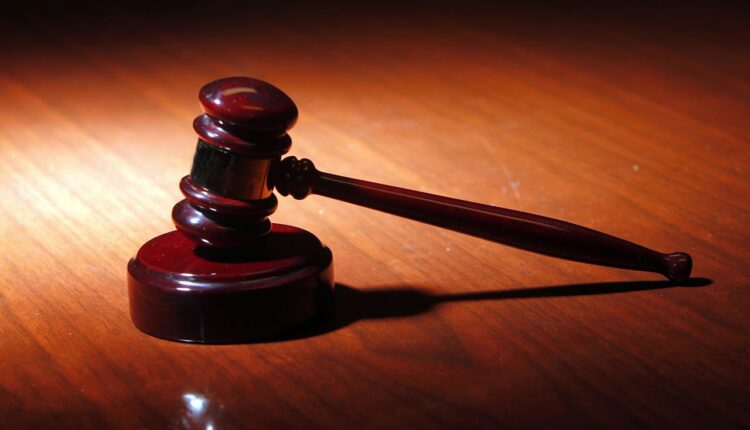 COLUMBUS, Ohio — A Columbus man is facing a maximum sentence of 25 years in prison after he pleaded guilty to robbing two postal carriers at gunpoint.

According to the US Attorney’s Office for the Southern District of Ohio, Brandon Campbell, 20, committed the two robberies in September 2021. On Sept. 8, Campbell used a Glock-style handgun to steal an arrow key and vehicle keys from a mail carrier in Gahanna, Ohio, prosecutors say. The arrow key is used to access mail boxes and other postal receptacles.

On Sept. 21, Campbell robbed a second postal carrier in Columbus, prosecutors say. He again used a handgun and stole the carrier’s arrow key. Campbell wore a mask in both robberies, authorities say.

Investigators were able to follow Campbell’s Saturn Aura and obtained warrants to search an apartment and his vehicle, prosecutors say. Police found four firearms in the apartment, as well as a mask used in the robberies. Campbell’s iPhone showed the phone was in the location of both robberies when they occurred, prosecutors say. His phone also showed pictures of himself holding a Glock-style firearm.

The attorney’s office did not say when Campbell will be sentenced.