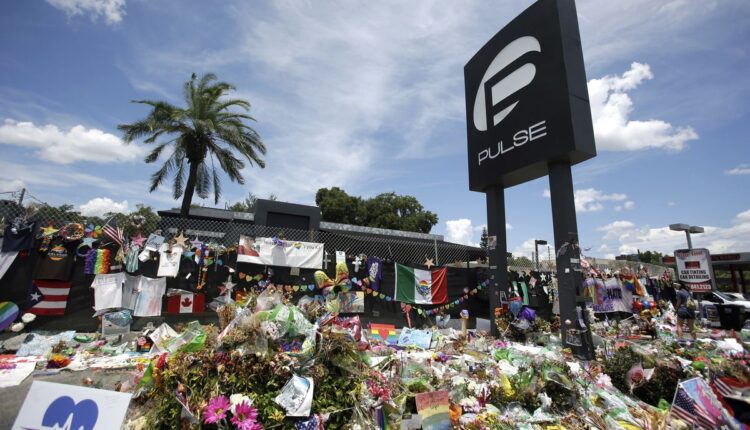 Chipman was hit by two new scandals and even his friends on CNN took discover.

Who Qualifies for a Covid Booster? The List Is Growing Longer