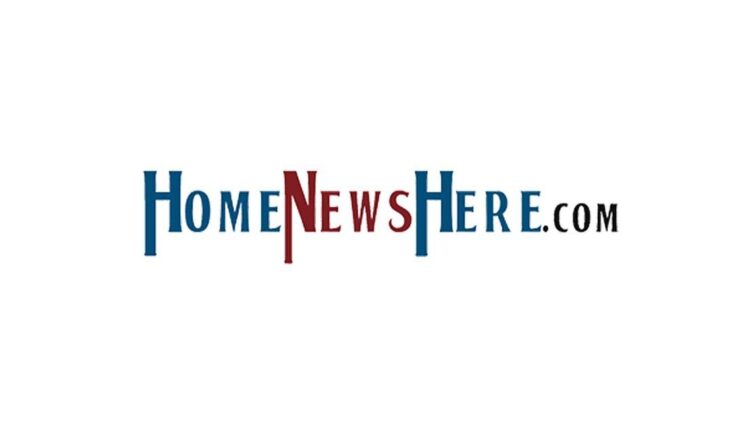 WINCHESTER – While COVID-19 makes another comeback (though it never actually went away), Winchester remains vigilant, keeping the percentage of positive residents below two percent. It is currently 1.62 percent.

One of the main reasons, if not the main reason, of the city’s low infection rate is the number of residents who have been vaccinated. Earlier this month, the city vaccinated 92 percent of all eligible residents (nobody appears to be in the 5-11 category).

In total, Winchester has 62 active confirmed cases with 1,614 recovered cases and 20 deaths, bringing the total confirmed cases in the city to 1,696. The number of confirmed cases means the positivity rate has increased slightly since the end of October when it was just over one percent. This is nowhere near the high the city hit a year ago when it hit four percent.

Winchester had 71 cases a month in October and 62 a week to go this month. The city peaked last December with 336 cases. However, when the state began rolling out the vaccine, the number of people infected dropped dramatically, from 309 in January to 102 in February and 85 in March. As of June, the city had only revealed four cases. (Unfortunately, the good times didn’t last, as the Delta variant boosted to 95 cases in August.)

Although the percentage of positive Winchester residents has increased in recent weeks, a major outbreak has been avoided. Other local churches had a little more trouble, including Woburn, which hit a positivity rate of nearly four percent as of this week. Burlington also saw an increase to 2.58 percent.