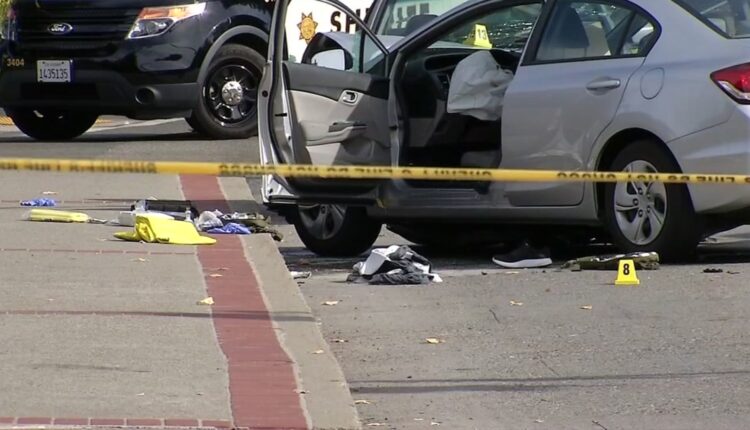 DANVILLE, Calif. (KGO) – A Danville police officer charged with the shooting and killing of a 33-year-old man in 2018 turned around Thursday night, according to the Contra Costa District Attorney’s Office.

The district attorney on Wednesday announced a criminal offense against officer Andrew Hall and issued an arrest warrant.

The prosecutor’s office says Hall was taken to jail Thursday night. However, it is unclear whether he has saved since then.

Arboleda was killed during a persecution after local residents reported he had acted suspiciously.

“Officer Hall walked around the back of his vehicle and fired his semi-automatic pistol at Mr. Arboleda. Mr. Arboleda was hit nine times,” said Becton.

RELATED: Danville officer who shot and killed a man last week was fatally shot while on duty in 2018

After the shooting, internal review by the Contra Costa County Sheriff’s Office found that Hall did not violate any guidelines and allowed him to continue working.

Officer Hall is currently on administrative leave for shooting and killing 32-year-old Tyrell Wilson in Danville last month. This incident is currently being investigated.

The video in the media player above is from an earlier report.