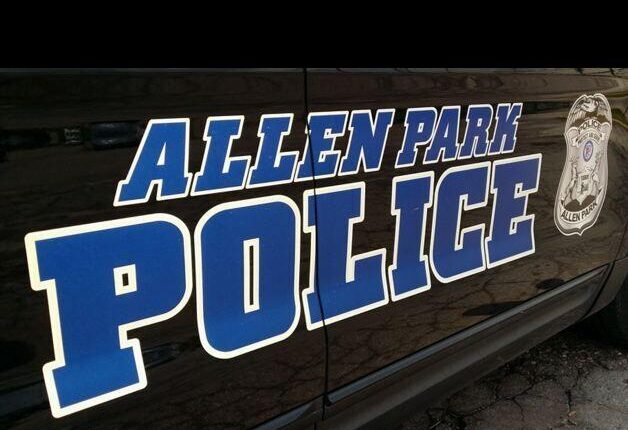 Although a Pennsylvania man was legally entitled to carry a hidden weapon, he was not allowed to do so while drunk.

The 29-year-old Erie man had another problem to solve when Allen Park police discovered he passed out behind the wheel of his pickup truck in a gas station parking lot.

The incident occurred at around 10:15 p.m. on March 28, when police were sent to Valero, 7200 Allen Road, to check the man’s welfare. Someone reported that they appeared to be asleep or passed out.

As an officer approached the 2012 Ford F-250, they found the man, as described by the caller, passed out behind the steering wheel with a lit cigarette dangling from his mouth.

The officer opened the door and woke the man, noticing that he immediately smelled a strong smell of intoxicants emanating from inside the truck. The police said the man appeared disoriented and spoke in hazy language. In response to a question from the officer, the man confirmed that he had been drinking.

The man failed a field sobriety test but the officer said he couldn’t take another after telling the officer he was dyslexic.

However, he was arrested after a preliminary breath test showed that he had a blood alcohol level of 0.14, indicating high levels of poisoning.

During an inventory search of his vehicle, police found a loaded Glock 19 semi-automatic pistol that was found under the center console. and an unloaded Ruger 9mm carbine rifle found in the back seat.

Both firearms, along with five magazines with 9 mm ammunition, were placed in the police station’s premises for safekeeping.

The man was charged with operating while drunk and for a CPL violation – with blood alcohol levels of 0.10 or higher.