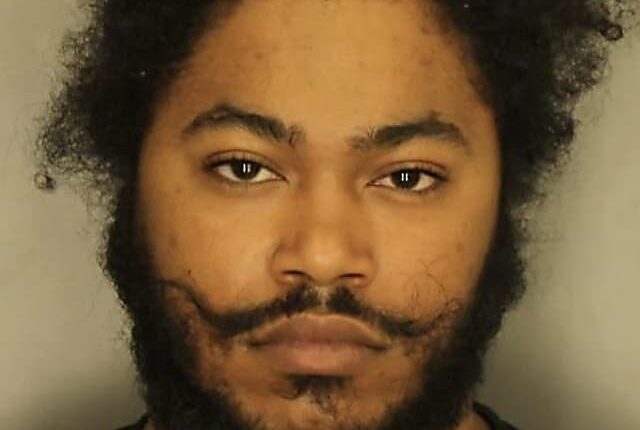 A man was caught with a suspected illegal pistol after escaping police in the area.

Peter Telesco, 23, of Poughkeepsie, was arrested in Orange County on Tuesday, April 20, around 3 p.m. after Newburgh City Police received a call for a man in a gray hoodie with a gun in the South and Liberty area had received roads, said Lieutenant Brandon Rola.

Police responded to the area and located Telesco, who started running while police chased their police vehicles, Rola said.

Telesco led the police on a chase through several streets and backyards until he ran north onto Chambers Street, where officers could cut him off.

Telesco then revealed a silver and black firearm from its front hoodie pocket and dropped it to the floor. The police were able to remove him and take him into custody without further incident, Rola said

The recovered weapon was a 9mm semi-automatic weapon made by SCCY, model CPX-2, and loaded with 10 cartridges in the magazine, according to police.

Telesco has been charged with two criminal possession cases.