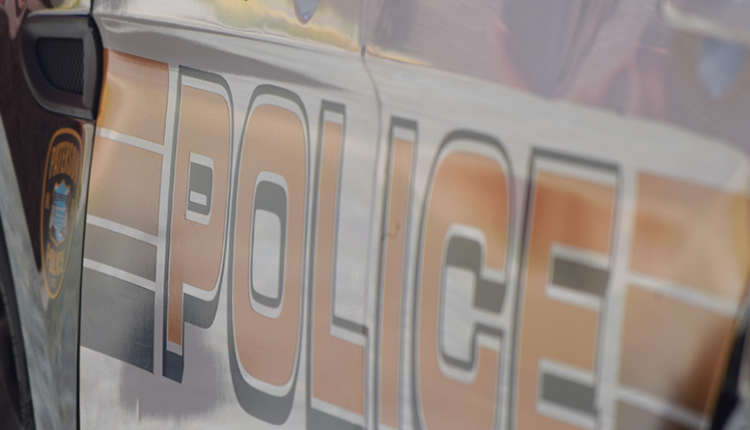 A boy from Elmwood Park was arrested in Paterson Friday night, allegedly in possession of a loaded pistol, according to Jerry Speziale, public safety director.

Detectives watched the 16-year-old at around 10 p.m. outside an apartment building on Godwin Avenue near Summer Street, where several shooting events took place. He quickly hid from the police by walking into an alley between two houses.

Police said he tried to hide in a door in the alley. He was ordered to get out, but ran through a back yard onto 12th Avenue. Detectives chased him on 12th Avenue toward Carroll Street. He allegedly tossed a fanny pack under a parked vehicle off 50 12th Avenue and lay down on the sidewalk.

The police arrested him. His belt pouch contained a semi-automatic Ruger .22 pistol, the police said. He was charged with gun offenses. He was processed and taken to Essex County Juvenile Detention Center pending a trial.