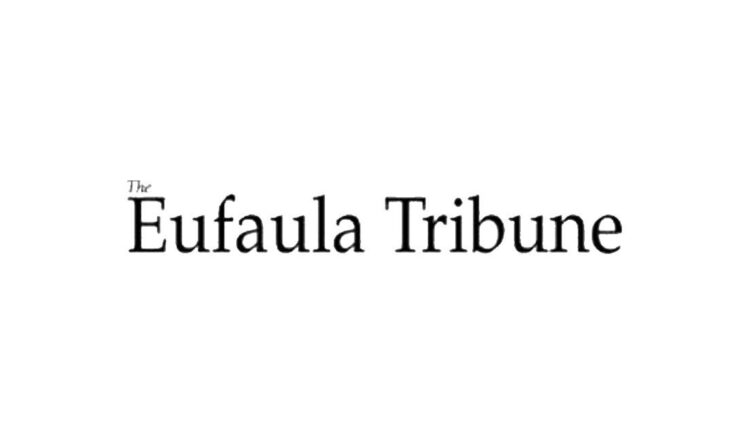 The police of Eufaula made the following arrests on April 15-21:

A third level of assault (harassment / intimidation) has been reported on Myra Lane.

Shots in an occupied building and a heavy attack from A to M were reported from Rivers Avenue.