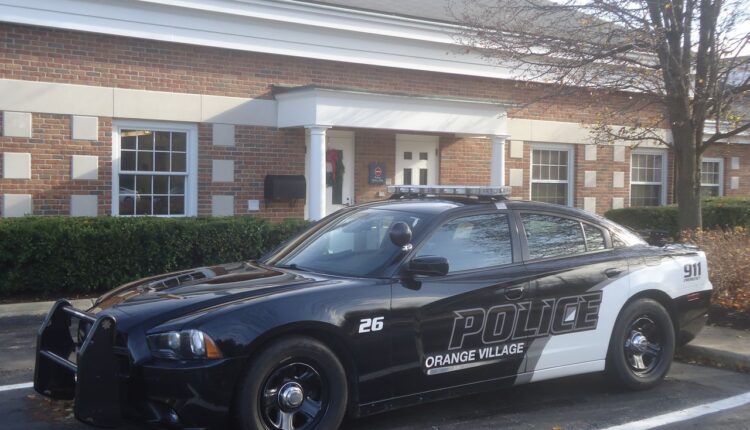 Police monitored a blue 2004 Ford F-15 pickup in front of Extended Stay North on March 23 after an officer walked the sign and issued a probation warrant through the Cuyahoga County Sheriff’s office found the owner.

Police saw a man who matched the description walk to the truck at around 11:45 a.m., open it and reach inside with a jacket. He was soon ordered to the ground and asked if he had weapons.

The 23-year-old Garfield Heights man said he only had a jackknife on his person, but police found a loaded 9mm Springfield Army Hellcat pistol in the jacket he had tossed aside with 8 cartridges in the magazine .

It was handed over to the sheriff’s office and police seized the truck and found a loaded 9mm Taurus G3 pistol with 17 rounds, a chamber, a dozen 9mm rounds and two spent rounds.

The case has been referred to Cuyahoga County Prosecutor’s Office for possible direct gun charges.

Police responded around 8 a.m. on March 22nd to help firefighters with live cables across the residential street after they were knocked down by a private garbage truck – found on the street with a cable under the front loader in the down position.

The driver, a 44-year-old man from Cleveland, said he had covered the distance without incident for four years, adding that the utility lines appeared to be lower that day than they had been in the past. He said he couldn’t avoid a collision.

There were additional cables in the lane behind the truck and a cracked power pole. Some of the wires were attached directly to a house where the electricity meter and cord had been removed. The resident asks for a refund.

The Orange Service Department barricaded both sides of the street and the electricity company was contacted by fire fighters from the village to send a crew to restore power. Affected residents were notified.

After stopping a 2010 Nissan Versa around 10:30 p.m. on March 24, it was found that the driver, a 39-year-old Euclidine, was experiencing a medical emergency. Orange medics came and took them to Ahuja Medical Center for extra care. Your car was towed away.

A 35-year-old Cleveland woman, whose family had been at Extended Stay South for about a month, called the police at noon on March 23 to report that her 15-year-old son was – the subject of a March 12 report Irregularity – had been missing since 9 a.m. the previous day.

Extended Stay South police and management told a 60-year-old Lyndhurst woman around 8:15 a.m. on March 25 that she would be bringing trespassing charges upon her return to the hotel after overnight complaints of screams and noises from someone who might have been thrown against a wall.

The hotel room door was broken after she did not answer and the police found her inside on her cell phone and appeared to be unharmed. She became argumentative when they asked her why she wouldn’t answer the door or the phone in the room.

A 55-year-old resident came to the police station on March 24 to request a report for her employer after she was informed that someone had fraudulently filed for unemployment with the state on her behalf. She was also advised to go to the Ohio Department of Job and Family Services website and submit a report there.