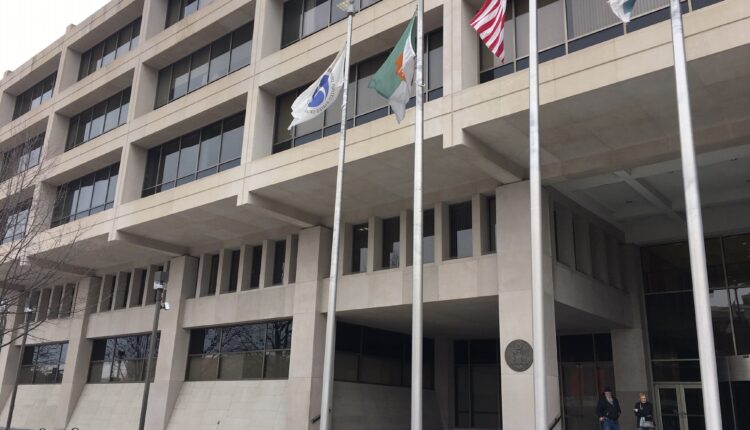 FALLS CITY – A Falls City woman is charged with possession of a rifle silencer that is not on the National Firearms Registration and Transfer Record.

Federal charges against 37-year-old Tia Hall of Falls City were issued on July 22 for alleged possession or receipt of the muffler on July 8 and July 9, 2020.

In another case, Hall, in Richardson County, was charged on February 7th for assault on an officer.

Court records say police responded to a domestic disturbance call to their Fulton Street apartment and found an AR-15.

An arrest affidavit stated that police took Hall to the county jail for her personal safety after making statements that she did not get through the night. The affidavit said she tried to push police officers and kicked a police officer while in prison.