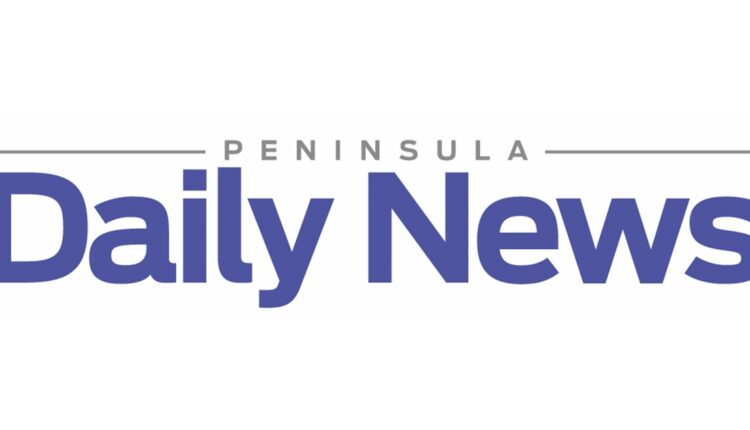 The victim tells MPs that he may have interrupted the drive

FORKS – A man from Forks was shot in the leg by a suspected driver early Monday morning and transported to Harborview Medical Center in Seattle with non-life-threatening injuries.

Clallam County Sheriff’s deputies said the 69-year-old man believed he interrupted a driver on his property around 3 a.m., but the man was unable to identify a suspect.

According to a press release from the Clallam County Sheriff, MPs arrived at a house on Calaway Way at 3:24 a.m. and found the man who said he was shot in the leg getting into his wooden truck to go to work Office.

He was first transported to Forks Community Hospital and then to Harborview.

His condition was not available on Monday.

Officers secured the scene and, according to the press release, found a semi-automatic pistol believed to have been used in the shootings.

Detectives were working Monday afternoon to bring a K9 unit to track down the suspect, said Clallam County Sheriff’s Sgt. Amy Bundy, who added there was no evidence of a threat to the public.

The case and circumstances of the shooting were still under investigation Monday, Bundy said.

Reporter Ken Park can be reached via email at [email protected]