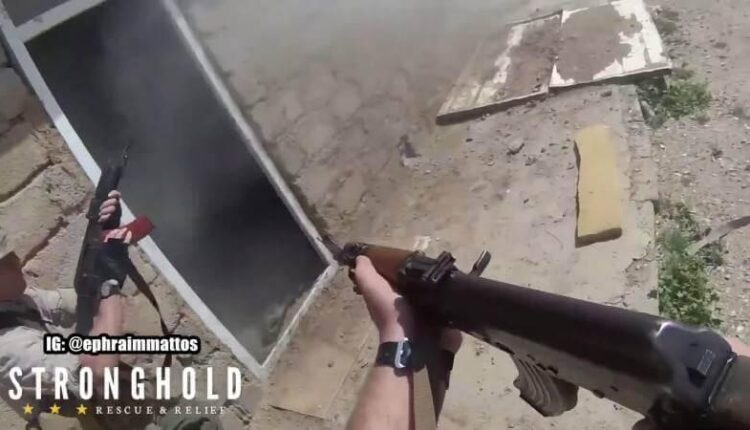 The global war against ISIS is over, but the memories are still fresh. In the combat video below, you can see a former Navy Seal sniper Ephraim Mattos. The story of Ephraim Mattos is related to the organization Fortress rescue and relief. It is an organization founded by Mattos himself. It is actually a non-profit organization that provides humanitarian aid to people in need in conflict areas.

This particular footage shows Mattos who volunteered to fight ISIS after attacking an ISIS-occupied house in a village near Mosul in Iraq during the Battle of Mosul. He’s fighting next to that Free Burma Ranger. The house they attacked was occupied by at least two enemy fighters, including a machine gunner whose gun jammed during the engagement as he tried to open fire on Mattos and his approaching team. Instead of fixing his problem and reloading the gun to keep fighting, he and his comrade fled into the tunnel and tried to hide

After securing the house and the tunnel entrance, the Iraqi demolition team collapsed the tunnel above them and they were buried alive. Shortly after the Battle of Mosul, Ephraim Mattos and Scott McEwen, who also wrote AMERICAN SNIPER, wrote an interesting book about his experiences during the war against ISIS in Iraq. The book was titled “City of Death: Humanitarian Warriors in the Battle of Mosul”.

The story of Ephraim Mattos is a suspenseful real-life thriller and has probably a good chance of being portrayed in Hollywood in the future. In 2010 he graduated from high school in Wisconsin and went straight to the US Navy. After completing the BUD / s and being drafted as a SEAL, he spent six years as an elite warrior before retiring in April. 2017. Only a few months later he found himself in Iraq and fought against ISIS as a volunteer.

As the founder of Stronghold Rescue & Relief, Ephraim Mattos volunteered as a civilian combat medic at the forefront in the battle to recapture Mosul from ISIS – the bloodiest urban battle the world has seen since World War II. During that mission, Ephraim was shot dead by ISIS while participating in a rescue operation to rescue Iraqi civilians stranded in ISIS territory.

Ephraim Mattos, a former Navy SEAL sniper and founder of Stronghold Rescue & Relief, fought against IS fighters and as a member of the Free Burma Rangers during the Battle of Mosul (Photo: Facebook / Stronghold)

During his recovery, Ephraim Mattos began writing his book, and it soon became a vibrant and brilliantly narrated account of what happened on the front lines, giving the reader a real dose of reality.

The Battle of Mosul was a huge military operation to retake Iraq’s second largest city from the so-called Islamic State (IS, also known as ISIS, ISIL). It took 9 months and 4 days (October 16, 2016 – July 20, 2017). It was the turning point of the Iraqi civil war, ISIS lost much of the territory it had previously occupied, and the Iraqi army was battle tested. 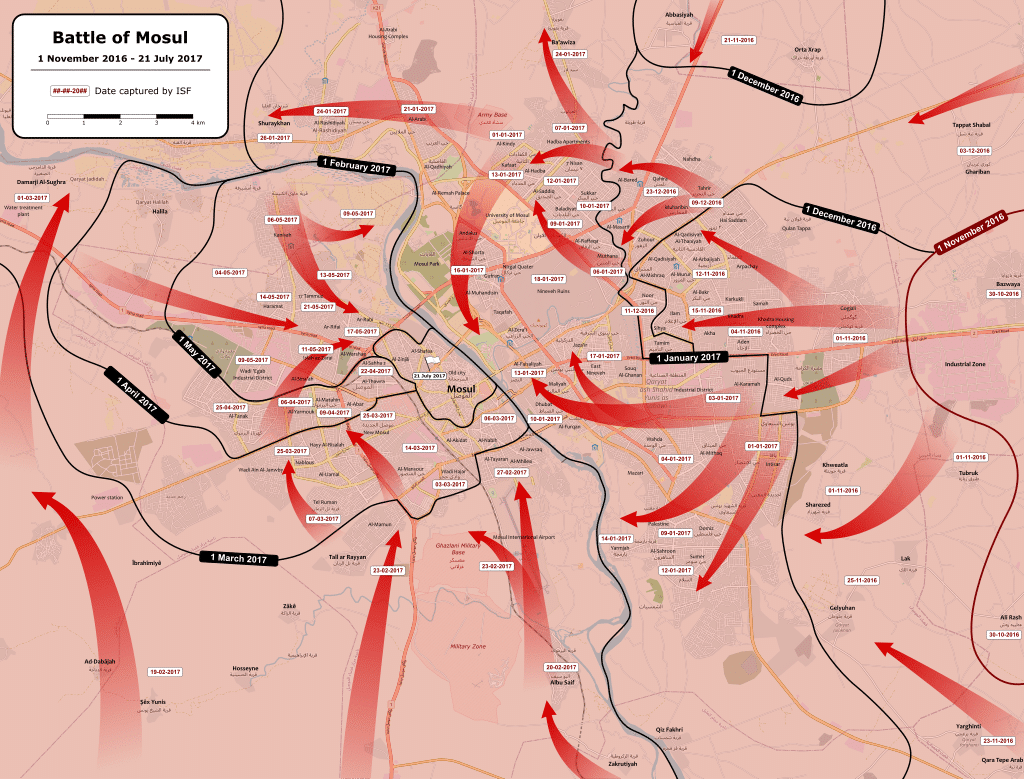 In fierce fighting, Iraqi and Peshmerga troops regained control of Mosul and defeated ISIS fighters in the largest single military operation since the 2003 invasion of Iraq. It was the largest deployment of Iraqi troops since the invasion.