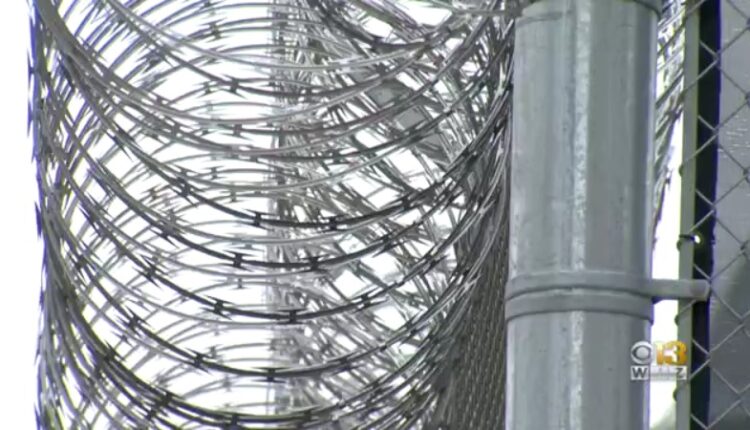 BALTIMORE (WJZ) – A former Safe Streets member has been sentenced to over 11 years in prison for conspiracy to distribute fentanyl, heroin and cocaine, the Maryland Attorney General said on Wednesday.

Safe Streets is a community-based program to reduce gun violence in areas of high violence in Baltimore. Officials said Ronald Alexander, 50, was employed by Safe Streets while he was distributing narcotics.

CONTINUE READING: BWI plans to add a Sheetz chain in the spring

After Alexander’s plea agreement, he ran a “drug store” in northwest Baltimore. The police monitored his texts and observed him several times as he procured drugs from his co-defendant, a supplier, in front of a gas station.

Officials said Alexander used his status with Safe Streets to avoid arrest and evade police. In one August 5 case, Alexander was stopped by an officer after passing a stop sign and used his connection with the mayor’s office to evade further investigation.

On August 9, Alexander was stopped after being seen in a car with his co-defendant, an accused supplier. When officers found 100 grams of fentanyl in the center console, Alexander told officers he took the drugs from a parishioner as part of his work with Safe Streets to prevent crime.

According to court records, the officers confiscated the drugs but did not arrest Alexander. He then met with his supplier and threw away the cell phone that law enforcement agencies had tapped.

On August 14, search warrants were carried out at several locations under investigation, including Alexander’s house. There the officers confiscated a semi-automatic 9 mm pistol and six ammunition cartridges, a digital scale and packaging material for medicines, suspected cutting materials and clothing from Safe Streets.

“Ronald Alexander not only contaminated the Baltimore community with dangerous drugs and illegally owned a firearm, but he also risked undermining Safe Streets and other public relations,” said Acting US Attorney Jonathan F. Lenzner. “Our violence reduction strategy is based on strong enforcement efforts that focus on those who drive the violence and distribute large quantities of narcotics while providing solid outreach and prevention initiatives. Hopefully this phrase will encourage others to lay down their arms and give up the drug trade and instead invest in themselves and their community. “

At an Overrun ICU, ‘the Problem Is We Are Running Out of Hallways’