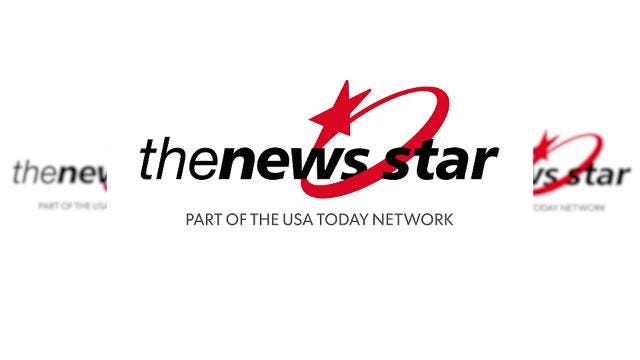 Four individuals arrested in Monroe in connection with weapons charges

Authorities said the HEAT team responded on Breard Street after a caller observed several men in a parking lot waving firearms. A vehicle that matched the officials’ description was stopped to leave the area.

The police contacted the driver Antonio Hollins, 18, who is currently in custody for a murder in April, according to authorities.

Officials said they observed one of the passengers, Rickyle Johnson, 18, who tried to hide an AR-15 rifle between the seats.

Johnson was removed from the vehicle along with Hollins and backseat passengers Jemari DeBurr (18) and Jeremiah Freeman (18), according to the authorities.

DeBurr and Freeman had fully loaded Glock pistols hidden in their waistbands after telling police they were unarmed.

Hollins admitted knowing that the occupants of the vehicle he was driving had firearms according to the authorities.

Authorities said he was placed under house arrest as a condition of Hollins’ binding to an ankle monitor and was banned from being in the possession of or in the presence of anyone with a firearm.

All four suspects were booked into the Ouachita Correctional Center. Bail for three of the suspects was set at $ 1,500.