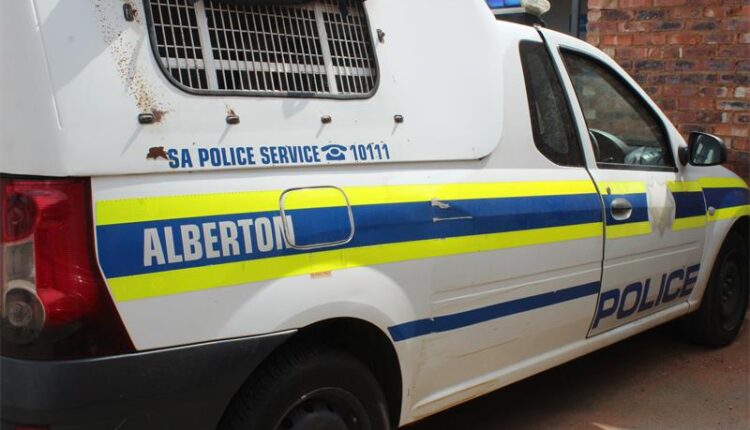 Four suspects have been arrested so far in connection with the shooting at the Leondale Garage on April 14.

In the incident, three people were shot. Two were taken to the hospital by a regional ambulance and the other was declared dead on the scene and was sent to the government mortuary.

According to Captain Manare Ramotshela of Alberton SAPS, the arrests serve as a warning.

“Any suspects who may be at large yet responsible for criminal activities must know that the police are on their heels and they will be arrested in due course,” Ramotshela explained.

A 9mm handgun and the getaway vehicle used by the alleged suspects were brought to the police station as evidence.

The suspects will soon appear in the court on charges of murder and attempted murder in a regional court of law.

“No one is above the law and crime does not pay,” Ramotshela concluded.