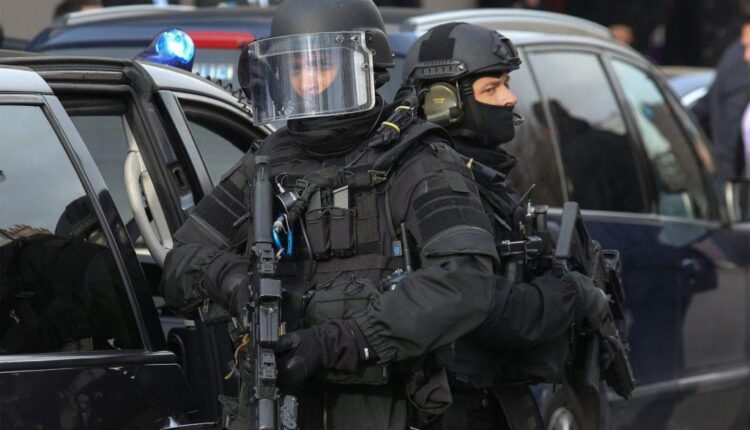 French GIGN: A history of excellence

GIGN is a special unit of the French National Gendarmerie. It was one of the first French special forces formed after the 1972 Munich massacre. The Groupe d’Intervention de la Gendarmerie Nationale (GIGN) is the main French counter-terrorism unit and an elite unit for special operations.

The unit was founded in 1973 when Europe realized that ordinary law enforcement and army units were insufficient for new terrorism tactics. The first commander of the newly created unit, then known as the Regionale d’Equipe Intervention (ECRI), was a Christian Prouteau. Prouteau’s unit was transformed in 1977. This year they were given their current name Groupe d’Intervention Gendarmerie Nationale or just GIGN.

In September 2007 the unit underwent a new major remodel and restructuring. In fact, the unit was expanded to include members of the Gendarmerie Parachute Squadron (EPIGN) and 30 members of the GSPR unit.

As one of the most elite special forces in France, the GIGN has several tasks, one of which is particularly important – the fight against terrorism. Other tasks of GIGN do not differ significantly from the other modern special forces. Hostage-taking, execution of high-risk search warrants, VIP protection …

To get the chance to be part of the unit, you must first join the gendarmerie. If you are not French, you must acquire citizenship before you can join. In practice, citizenship lasts around 7 years (you can apply after 5 years of full residence in France; in some cases this is reduced to 2 or 3).

After 4 years of exemplary service, you can apply for the device. Candidates must meet certain physical, psychological and medical requirements. All must be able to practice skydiving on the day of the selection test and be under 34 years of age.
Selection tests: candidates, grouped in two annual national meetings, carry out tests (individual or group tests, personality questionnaires, interviews, scenarios, etc.) for a week.

Missions: at home and abroad

Since its inception, the unit has carried out more than 1,000 missions and has also freed more than 500 hostages, arrested over 1,000 suspects and killed 12 suspects. By 2015, the worst day in France since World War II, terrorists killed 130 and wounded more than 350 people. In a single day, GIGN lost two operators on duty and two service dogs were also killed while on duty, while one died during training.

The GIGN as a unit is the most important special unit designated by the International Civil Aviation Organization (ICAO) to conduct training and instruct the special units of the other member states in hostage rescue exercises on board aircraft.

The most important GIGN missions are:

The GIGN is famous for its large and varied selection of top-class weapons, most of which are made to order and with special modifications. Members are free to choose their weapons of choice. In typical operations, each member carries a revolver, a semi-automatic pistol, a pump gun and an assault rifle.

Weapons are presented here to the best of our knowledge and belief, as GIGN does not pass this type of information on of course.