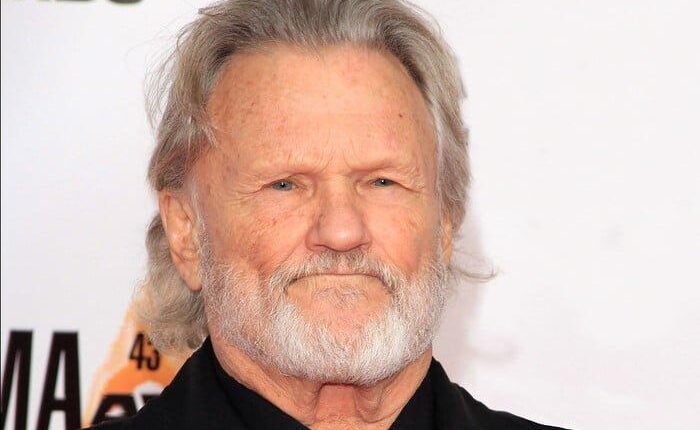 From Army Captain to Hollywood Star

Kris Kristofferson is a famous Hollywood actor and military veteran. He’s known for his country songs and his on-screen talent, but if that’s not enough to impress you, then maybe his time in the U.S. Army could be.

Kris Kristofferson was born to Mary Ann and US Army Air Corps officer Lars Kristofferson, and spent his early years shuffling around like any regular military kid. In 1958 he received a BA in literature from Pomona College and later a scholarship to Oxford. After graduation, his family eventually pushed him to join the army and marry his high school girlfriend.

Kris Kristofferson graduated from ranger school and became a helicopter pilot with the rank of captain in the US Army (Photo: XY)

Kris Kristofferson was a very talented athlete. He was an amateur boxer, and he was also gifted at rugby and athletics, and was even featured in Sports Illustrated for his natural talent in American football.

In 1960 Kris Kristofferson joined the US Army and began his military service as a helicopter pilot after graduating from Ranger School and Airborne School; he eventually worked his way up to the rank of US Army Captain. During this time Kristofferson continued to work on the music and even formed his own band while he was stationed at the US military base in Germany. He was offered an apprenticeship in literature at West Point, but declined to focus on music.

When Kris Kristofferson finished his military career, he was kicked out by his family for leaving the army and he had been through a bitter divorce.

“I want you to know that I’m an army brat; I was a captain in the Army and my brother was a jet pilot in the Navy. So I support our troops; I identify with them. But I definitely don’t identify with the bastards they sent there. “

Kris Kristofferson moved to Nashville, where he made money as a janitor and flew helicopters for oil rigs. It was during this time that he wrote some of his most successful songs, and while his own recordings didn’t quite come through, other artists hit the charts with them. After Johnny Cash introduced him at the Newport Folk Festival, he released his first album “Me and Bobby McGee” with great success. He continued to let other artists use his songs while he worked on his own recordings. After the release of the album “Silver-tongued Devil” Kristofferson started his acting career with “The Last Movie”. 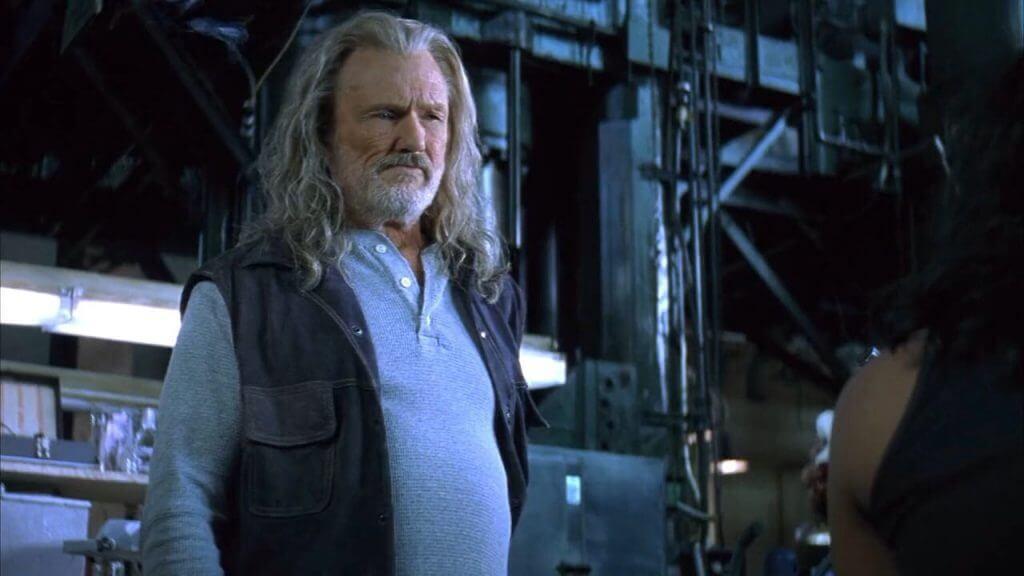 While both his music and acting careers have seen dips and turns over the years, Kristofferson is still active in both professions and has secured his position as one of the great country music stars of his time. Kris Kristofferson was inducted into the Songwriter’s Hall of Fame in 1985 and has won over 48 different BMI Country and Pop Awards. Kris Kristofferson received the 2011 American Veteran Awards Veteran of the Year Award presented by compatriot and veteran Willie Nelson. True to his sincere manner, he stated during his acceptance speech: “Perhaps military service should be a requirement of our political leaders today.”

Kris Kristofferson is a character who has gone through many things in her life. The most important piece of advice he gives to those willing to listen is to write from personal experience. As if amateur boxing, soccer, rugby, one Rangers in the air or working on oil rigs wasn’t manly enough, he was also an ordinary man working in construction and fighting forest fires in Alaska.