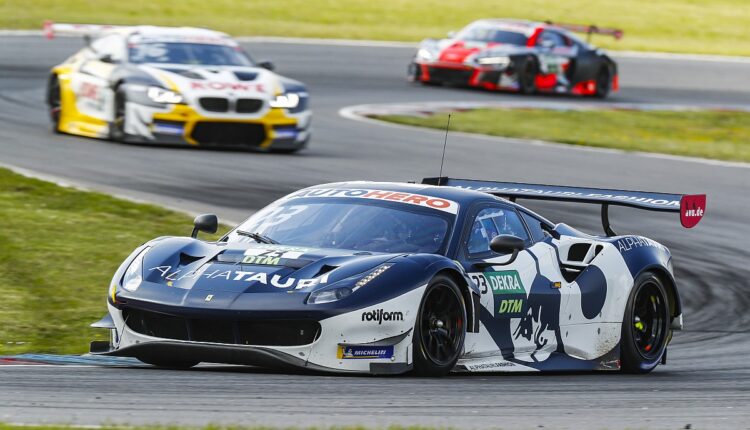 Six manufacturers will be at the start this year, including five year-round brands. Audi and BMW both continue in the series as they transition from Class One to GT3 machines, while Mercedes is back after a two-year hiatus, reviving their epic three-way rivalry from the 2010s.

Lamborghini and Ferrari are represented in the DTM for the first time, the latter thanks to a two-car outing supported by Red Bull.

McLaren will compete in three races this year as part of a JP Motorsport program.

On the driver side, there will be three previous champions this year, including Mercedes star Gary Paffett.

He is supported by his two-time title winner Marco Wittmann and 2013 champion Mike Rockenfeller.

Heading the list of rookies is ex-Red Bull F1 drivers Alex Albon, Nick Cassidy and Liam Lawson, the trio that is part of a two-car setup at Red Bull.

Kelvin van der Linde, Maximilian Götz and Vincent Abril are other newcomers in the field and bring their GT3 experience from other categories with them.

A total of 19 cars will be at the start in Monza this year, with this number increasing to 20 at selected events at which Christian Kliens McLaren is present.