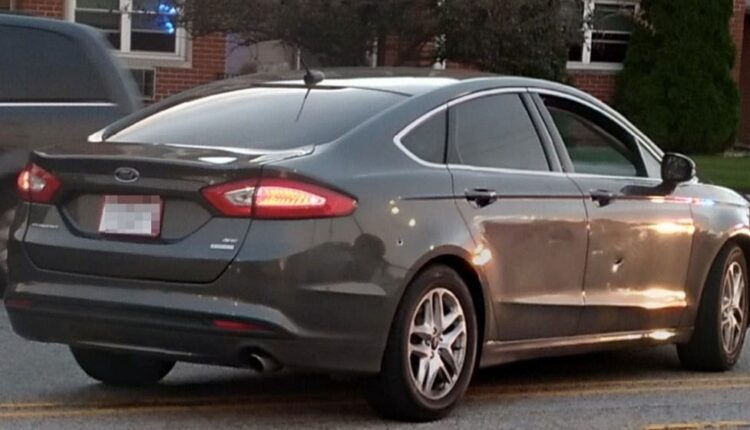 ALSIP, IL – A Robbins man and woman are recovering in the hospital after they were both found shot dead in their car on Wednesday afternoon. The police describe the shooting as an isolated incident. A ghost pistol was also found in the bullet-riddled car of the wounded man, Alsip police said in a press release.

Witnesses described another vehicle that may have been involved in the shooting, a gold Chevy Cruz with tinted windows.

Find out what’s happening in Alsip-Crestwood with free real-time updates from patch.

At around the same time, Oak Lawn police responded to a call from a vehicle going in the wrong direction near 105th Street and Pulaski Road. Oak Lawn officials found a man and woman in their twenties sitting in a Ford Fusion that was riddled with seven bullet holes and apparently tried to drive to the hospital. Both had suffered life-threatening gunshot wounds to the chest and abdomen, the police said. The man and woman were transported to the Advocate Christ Medical Center.

Oak Lawn officers found a loaded 9mm pistol under the driver’s seat of the Ford Fusion and labeled it a “ghost pistol” because it had no serial number, making it undetectable, police said. Neither had a license to own or wield a firearm.

Find out what’s happening in Alsip-Crestwood with free real-time updates from patch.

The wounded man had an active warrant against the arrest and four previous arrests, police said. The woman has no criminal background.

The Alsip police assume that this is an isolated incident. No other injuries were reported.

The investigation continues. Anyone who has seen the shooting or has information about it is asked to call Alsip Police at 708-385-6902, ext. 272.