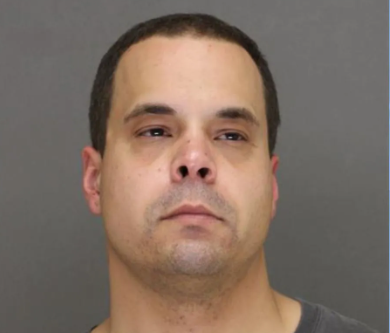 A Green Bay man allegedly used a pizza cutter to steal hundreds of dollars worth of items from Walmart.

42-year-old Adrian Gonzalez is facing charges of Retail Theft of Between $500 and $5,000, Possession of a Firearm, and Carrying a Concealed Weapon.

Deputies were dispatched to a Walmart in Green Bay on June 20th at around 7:00 am

One of the employees told the deputies that Gonzalez was using the self-checkout line, and instead of scanning items such as a $530 TV, and a $160 TV console, he would instead scan a pizza cutter, making it look like he scanned the higher -priced item.

The act was caught on surveillance footage, and Gonzalez was taken into custody.

He was also found to be in possession of a 9mm pistol. Gonzalez does have a Concealed Carry Permit in New Jersey, but it is not valid in Wisconsin.