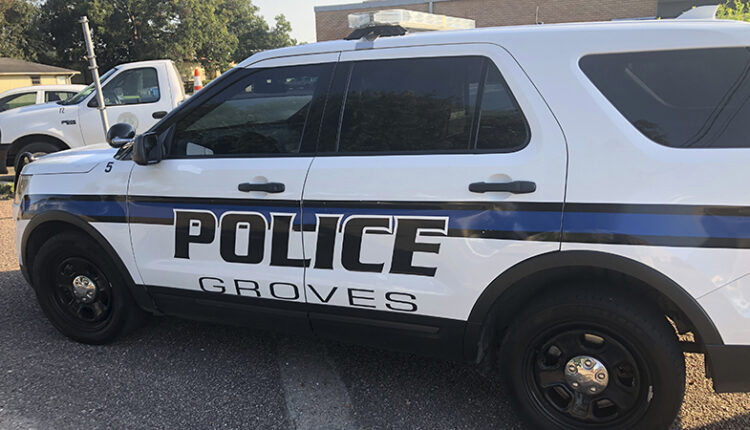 GROVES – Police in Groves are looking for a man who has reportedly assaulted and robbed a man who was walking his young son in an apartment complex.

Officers were called to Beverly Place Apartments, 5307 Gulfway Drive at 8:54 a.m. Monday, who reported the attack and the robbery.

The victim was unable to provide an approximate time of the incident but said he believed it happened before midnight on Sunday, said Kirk Rice, Groves chief deputy.

“He was advising him to walk around the complex with his young son in the northeast corner of the apartments when an unknown person appeared behind him and hit him with a closed fist, knocking him to the ground,” said Rice. “Once on the ground, the suspect started kicking and punching him several times.”

A detailed description of the attacker was not available, except that the victim said the man was shorter than him and had a darker complexion, Rice said.