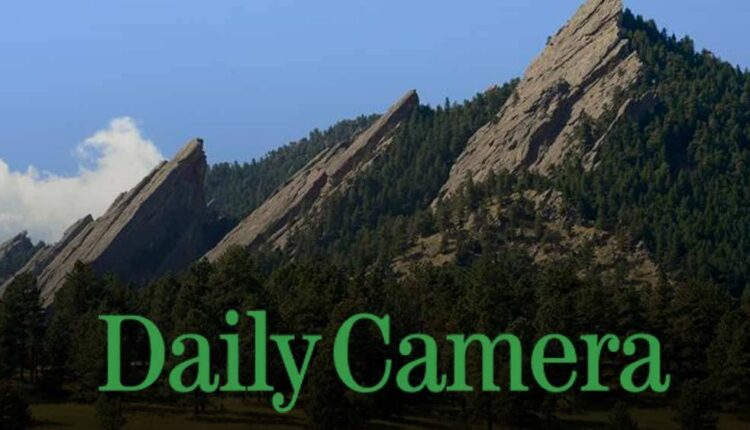 By Daniel A. Children’s Teacher, MD

No words can describe the horror of what happened in Boulder. But at least it was terrible enough to restart the gun control debate. Republicans are still tied to the far-right party that is revealed in their primary elections, even though the NRA itself files for bankruptcy and can no longer fill its campaign fund. But since they can’t say they condone gun violence, they need to come up with an excuse not to require background checks or ban AR15. And here it is: First and foremost, we need to keep guns away from people with mental illness.

We all agree that guns and severe mental illness are a bad mix. But when is mental illness serious? How do we predict when someone will become violent? How do we ensure that these people receive appropriate mental health treatment once identified? What is Appropriate Treatment?

These are all good questions.

And they are all almost impossible to answer.

The questions we should be asking ourselves are why there are so many mental illnesses and what can we do to prevent them.

According to the National Institute of Mental Health, 25% of adults in the United States suffer from mental illness. Anxiety and depression are high on the list, but we are also seeing an increasing number of people suffering from bipolar disorder, schizophrenia, eating disorders, and personality disorders.

But it’s not just adults. According to a national child health survey in 2016, one in six children between the ages of six and seventeen has a treatable mental disorder. These statistics are downright alarming. Anxiety disorders occur in around 32% of teenagers between the ages of 13 and 18. Twenty-one percent of teenagers had major depression in 2015. Since 2014, suicide has replaced murder as the second leading cause of death among teenagers aged 10-19.

What has changed the prevalence of mental illness so dramatically?

First, we need to recognize that mental and physical wellbeing are closely related. Long-term studies in adults who suffered from child abuse show not only a higher incidence of mental illness and suicide, but also a significantly higher risk of cardiovascular disease, cancer, immune disease, and lung disease.

Conversely, numerous physical complaints such as thyroid disease, gluten intolerance, hypoglycemia, fibromyalgia and Lyme disease can lead to psychiatric symptoms. Microbial infections such as sore throats can cause severe mental and behavioral disorders in children and adolescents.

Scientific studies have also clearly linked depression, attention deficit disorder, and schizophrenia to junk food and the lack of essential fats, vitamins, and minerals in the diet of developed nations.

There is a long list of toxic chemicals that can cause depression: pesticides, solvents, including those found in laundry detergents, cleaning fluids, and perfumes; Styrofoam cups, plates and packaging; and prescription drugs like beta blockers, corticosteroids, pain relievers, and sedatives – not to mention opiates. In addition, high levels of lead are linked to violent behavior.

Let’s be honest. We live in a poisonous chemical soup that messes up our minds and other vital organs.

Not only are we increasingly overfed (and yet undernourished), sedentary, deprived of sunlight, poisoned, and sleepless, but we are also socially isolated.

Researchers have confirmed a sharp decline in social connectedness over the past 20 years, and social isolation is a major risk factor for major depression. Pre-industrialized cultures experience virtually no depression.

We can and should work hard to circumvent Republican intransigence in passing common sense laws to control guns. We need to do more to refuse people with mental illnesses the firearms, which they mostly use against themselves. But let’s evaluate our priorities, consider our collective responsibilities, and work on the root causes of mental illness in our nation.