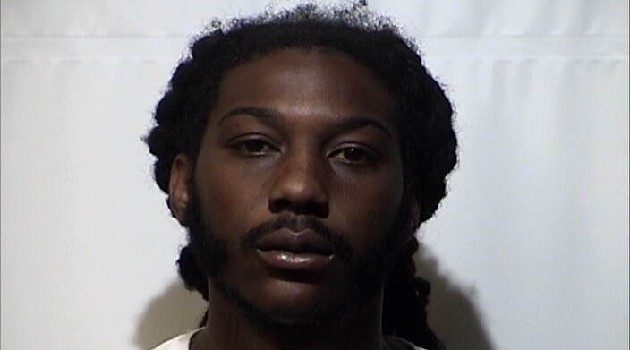 Hopkinsville police say 24-year-old Tavarious Mathews was stopped after not using his blinker.

Police reportedly smelled marijuana during the stop, and after a search, bags of marijuana were found on him and in his vehicle, along with a 9mm pistol and digital scale.

Police say Mathews was arrested and before going to prison he was told that if he had drugs on him after entering prison he would be charged with promoting contraband.

He was reportedly carrying more marijuana after a search in prison. He is accused of promoting first-degree contraband and trading marijuana.