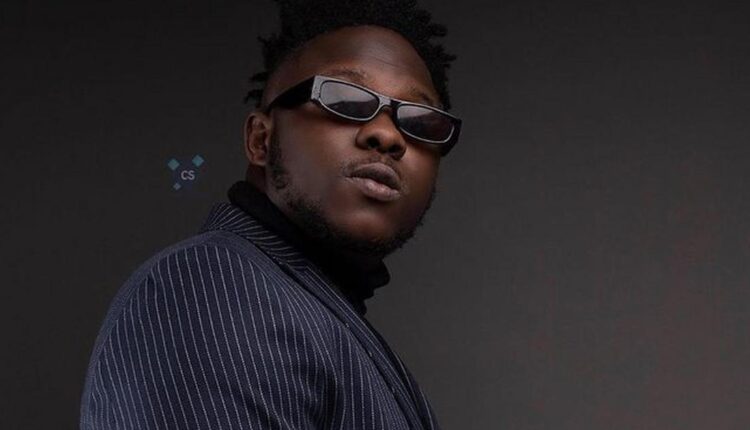 He made this statement in a series of tweets on Saturday, September 25th.

“Sometimes rich is boring,” he tweeted. He went on to say: “I miss being broke!”

The intent of the statements is unclear, but it looks like he’s tired of enjoying the wealth he’s gained over the years.

Known for leading an flashy lifestyle on social media, the multi-award-winning rapper went out of his way to obtain full protection for his life.

He went to his Instagram story page to share a video with his new gun. He did not add a caption to the video.

His newly acquired pistol is a popular American brand, and it is the famous Ruger American Pistol.

The Ruger American Pistol is a polymer-framed semi-automatic pistol introduced by Ruger in December 2015. The pistol uses a preloaded impact system and, according to Wikipedia, is chambered in 9 mm Luger and .45 ACP. It costs $ 579 (equivalent to 3,400 GHC).