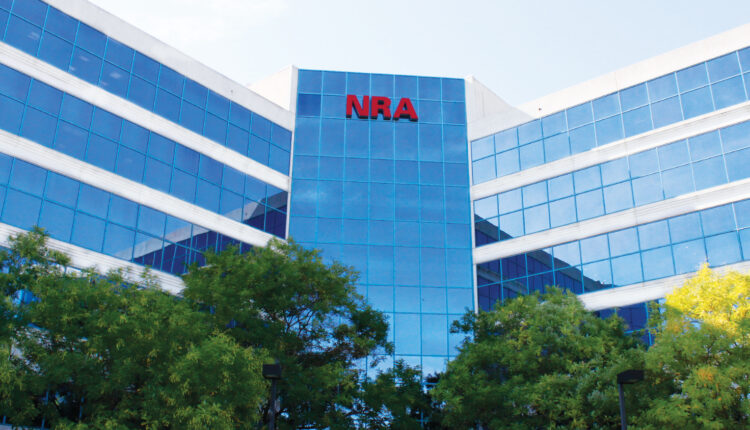 The so-called “offensive weapons ban” proposed for a constitutional amendment on the 2020 ballot paper prohibits the possession of:

“Any semi-automatic rifle or shotgun capable of holding more than ten (10) rounds of ammunition at one time, either in a fixed or detachable magazine or other ammunition feeding device.”

The fact is, every rifle or shotgun “able to” To accommodate or use a detachable magazine that holds 10 rounds or less, also “capable” of holding a magazine or magazine extension of any size. Magazines with a capacity of 3 to 100 rounds are widely used in the United States.

Therefore, ALL semi-automatic rifles and shotguns “capable” of using a detachable magazine or a fixed magazine would be banned. UNLESS YOU REGISTER WITH THE GOVERNMENT within a year – so the government knows who has how many weapons. Otherwise, you could be arrested, charged, prosecuted and your weapons confiscated for possession of so-called “assault weapons”.

Firearms that you legally bought, legally owned, used legally, and legally owned for years could suddenly be banned and you could end up in jail for only continuing to own your own property unless you register with the government. History shows that if the government knows who has guns and where they are, they can come and seize them.

Remember, once you have been convicted of possessing what is known as an “assault weapon”, LOSE ALL YOUR WEAPONS because criminals CANNOT have WEAPONS, period.

In addition, it is also prohibited to manufacture and sell, as there is no exemption for possession by virtue of manufacture, distribution or sale.

A recent Gallup poll shows that over 40% of households SENT they have at least one gun. That number is likely much higher because we pollinators don’t like to tell what we own. In Florida, with a population of over 22 million, that means 9-10 million Florida households could lose their home defense firearms when it comes to semi-automatic rifles or shotguns.

At a hearing on August 16, the sponsor and supporter of the Assault Weapons Amendment said the following:

“My Benelli shotgun is beautiful and shouldn’t be banned. BUT IT WILL BE !!!!!

Welcome to reality. What they think or say what they want doesn’t matter.

ONLY the words matter and the proposed change will ban the Ruger 10-22, Benelli shotguns, Remington Model 1100 shotguns, and all semi-automatic rifles and shotguns with a detachable or fixed magazine.

What matters is what the language says and does. And past experience has shown us that the government will enforce this as badly as possible.

BOTTOM LINE: The sponsors and supporters either don’t know what they are doing or they are lying.

AND your second amendment rights are at risk. PERIOD.