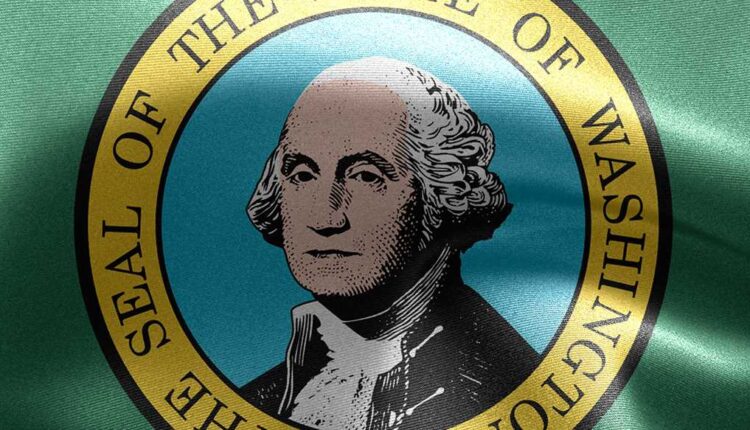 ILA | Washington: The Hits Keep on Coming as Magazine Ban Pulled to the Senate Floor

On Friday, the Washington Senate moved the magazine ban bill, Senate Bill 5078, to the Senate where it is eligible for a vote to pass. NRA members and supporters of the Second Amendment will likely remember this action from last year, previously reported here. Please contact your Senator IMMEDIATELY and ask them to oppose Senate Bill 5078.

Senate Bill 5078 prohibits the manufacture, possession, sale, transfer, etc. of magazines that are “capable of” or holding more than 12 rounds of ammunition. This includes conversion kits or parts from which such a magazine can be assembled. These so-called “high capacity” magazines are in fact standard firearm equipment that many Americans use legally and effectively for a variety of legitimate purposes such as self-defense or competition. For example, the Glock 19 was the best-selling firearm of 2021 and has a standard 15-round magazine. Those who own non-compliant magazines before the ban are only allowed to own them on their own property and in other limited cases, e.g. B. at licensed shooting ranges or when hunting. Prohibited magazines must be transported unloaded and locked separately from firearms and kept locked at home so that they are not available for self-defense. Any violation of this measure is a felony punishable by a maximum of 364 days in prison and/or a fine of up to US$5,000.

Please contact your state senator again and ask them to oppose Senate Bill 5078.