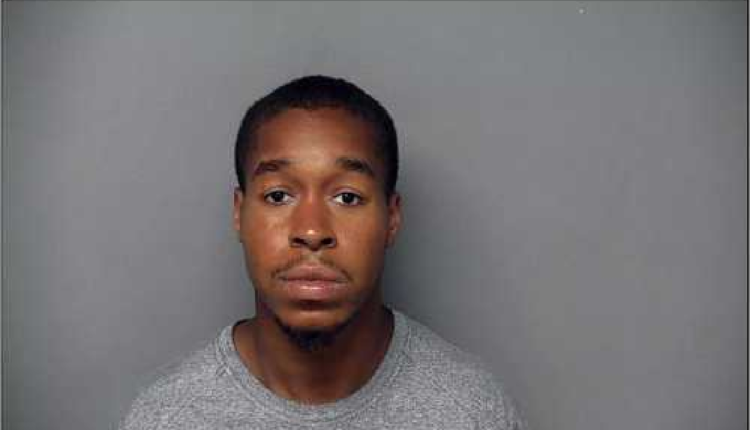 A Jefferson City man was charged with the illegal use of weapons following an incident Thursday.

A probable cause statement by the Jefferson City Police Department reveals that the department’s 911 center received multiple calls Thursday morning about a man later identified as Brenden Jackson, 27, with a gun on the 500 block north of Monroe Street in Went to the police. The callers said Jackson had the gun pointed at the ground.

As a result of the calls, the Jefferson City Academic Center, which is located in this general area, has been put on hold. At the time of this incident, there were 75 students in the center.

Jackson was located at the intersection of East High and Jefferson Streets by JCPD officers. They reported that Jackson was in possession of a 9mm pistol with a magazine containing 14 rounds of ammunition.

Authorities interviewed several witnesses, including one who told officers they saw Jackson with his finger on the trigger and feared he was getting ready to shoot. This witness also reportedly saw Jackson argue on his cell phone while holding the gun.

When questioned by authorities, Jackson allegedly said he found the gun in a vacant parking lot a few days earlier and decided to keep it for protection. He also said that he never fired the gun but knew about the ammunition it contained. Jackson denied having had criminal intent to injure or injure anyone with the gun.